"She Also Said If I Get Kicked Out Early ... Don't Come Home" 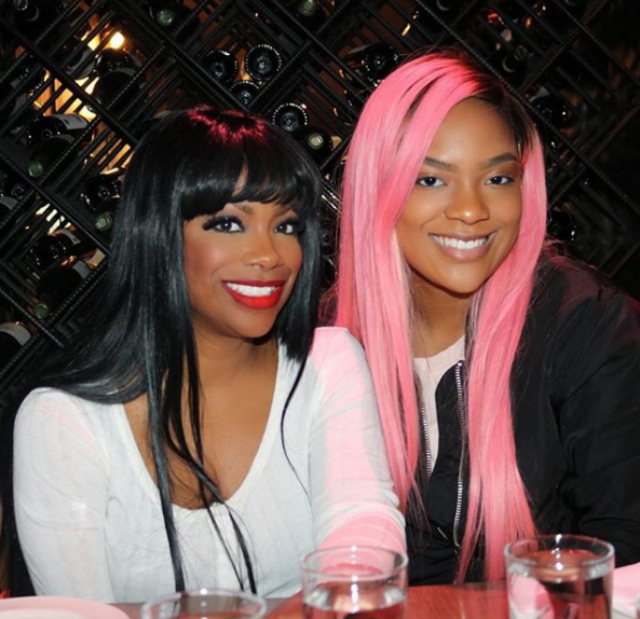 Kandi Burruss is participating in the upcoming season of Celebrity Big Brother because of her daughter, Riley Burruss. The Real Housewives of Atlanta star told her social media fans what her daughter said that sparked a fire in Kandi’s bones for Big Brother.

“So people are asking why I am doing Celebrity Big Brother, and the answer is … @rileyburruss told me I should do it and she also said if I get kicked out early …don’t come home,” the celebrity mom revealed.

New of Kandi Burruss joining Tamar Braxton, Tom Green, and others in the upcoming season of Celebrity Big Brother has spread like wildfire. Many believe that Kandi and Tamar will bring a bit of spice to the scene since both of the women are forces with which to be reckoned.

Kandi shared a snippet of her strategy for staying on the show during a recent interview with Entertainment Tonight. “What I noticed on the first [season] was when you have all those people in one room, normally they bond together,” the RHOA star explained. “So, they’re not going to vote each other off. I want more people who will feel bad about kicking me off than just, like, one person.”

KENYA MOORE STOPS BY THE DR. OZ SHOW TO TALK ABOUT HER PREGNANCY COMPLICATION