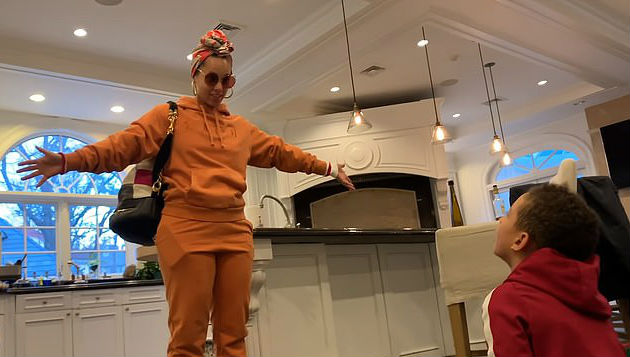 Alicia Keys will be hosting the 2019 Grammy Awards, but her kids aren’t too impressed!

On Tuesday, the R&B singer shared the news on her YouTube channel with a nine-minute video in which she told everyone from her children to her husband the fantastic news. 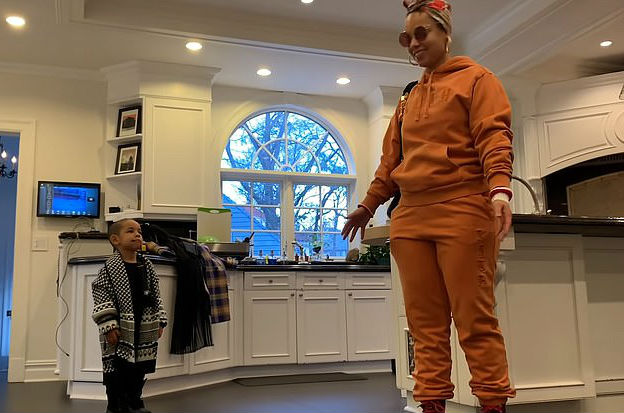 “I got some good news, guys! I am going to host the Grammys,” Alicia Keys excitedly told her kids, Genesis, 4, and Egypt, 8. In response, Egypt asked, “What’s the Grammys?” Ouch.

Thankfully, when the mom of two shared the news with her mom and husband Swizz Beatz, they were both equally excited.

The singer shared that she is excited about her hosting gig. She said in the Youtube video, “I know what it feels like to be on that stage, and I know what it feels like to be proud of the work that you’ve put in, and to be recognized for it,” Keys said. “I just feel grateful that I’m able to bring that light and that energy. This is a first – it’s a first, and it’s amazing, and I think it’s perfect timing. Honestly, I’m really excited, I feel really good about it, because I feel like it’s the perfect opportunity for me to give the light back, lift people up, especially all the young women that are nominated.”