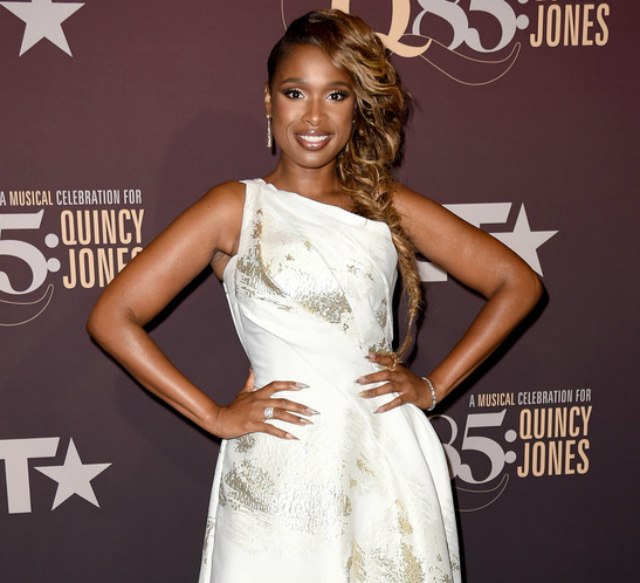 Jennifer Hudson and her former fiance, David Otunga Sr., will hash out their custody issues in court. The Voice judge is reportedly planning for an uphill battle with her son’s father.

“The court battle between the two has turned so nasty, they are even fighting over school bus stops … An Illinois judge set the start of the trial for March 11, where ‘The Voice’ judge will face off with her ex-fiancé in court.”

David Otunga and Jennifer Hudson called it quits last year after he allegedly became violent with her and threatened the safety of the whole family. The last straw came in the form of David placing a gun on the counter while residing with Jennifer and their son. The celebrity mom deemed the action as malicious since David Otunga was fully aware of how Jennifer Hudson feels about guns since the tragic passing of her mother and brother.

“David knows that I am and have been very sensitive to firearms after my mother and my brother were murdered by a firearm,” Hudson said in court documents. “I believe that he left it out to taunt, intimidate and frighten me, which he absolutely accomplished.”

Will the incident with the gun on the counter play into David Otunga and Jennifer Hudson’s upcoming court battle? We will have to wait and see how things play out!