"Our Hearts Are Broken" 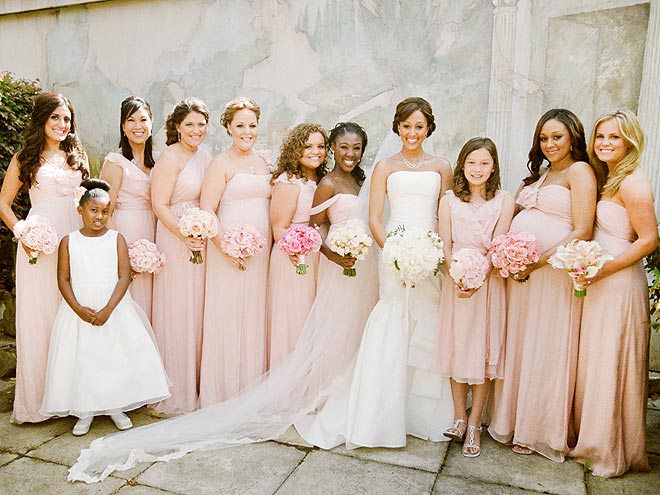 Alaina Housley, the niece of Tamera Mowry-Housley and Adam Housley, has been identified as one of the victims of Thursday morning’s Thousand Oaks shooting that claimed the lives of twelve victims at Borderline bar. Tamera and Adam released a statement to the public regarding the tragedy.

“Our hearts are broken,” the couple told media. “We just learned that our niece Alaina was one of the victims of last night’s shooting at Borderline bar in Thousand Oaks. Alaina was an incredible young woman with so much life ahead of her and we are devastated that her life was cut short in this manner. We thank everyone for your prayers and ask for privacy at this time.”

@adamhousley arrived at the hospital searching for his niece Alaina. A guard didn’t let him through, saying it was on lockdown. He said Alaina, a Pepperdine freshman, was at the bar with several friends. Her Apple Watch and iPhone still showed her location on the dance floor.

The day has been filled with anguish and heartbreak for the Mowry-Housely family. Adam and Tamera learned that their niece went missing shortly after news of the Borderline shooting spread online. Adam asked his followers for prayer via Twitter despite fearing the worst. “My gut is saying she’s inside the bar, dead,” Mr. Housley told the Los Angeles Times. “I’m hoping I’m wrong,” he added.

Please pray if you believe….pray.

Tamera also asked her followers to be on the lookout for her niece. The Real co-host even asked one follower who she believed knew a bit more about Alaina’s whereabouts to share their direct message information with her.

Tamera Mowry met Alaina Housley when her niece was only 5-years-old. Both Ariah and Aden Housley had strong bonds with the 18-year-old. Our condolences go to the family and friends involved.