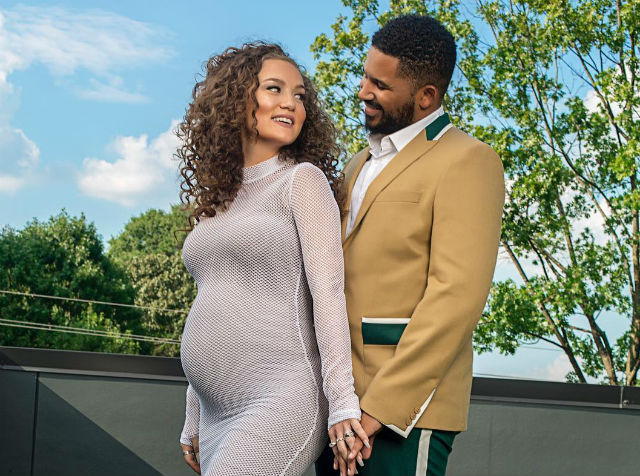 By now, you all know that Jude Demorest is pregnant in real life. The Star actress and her husband, producer Joshua Coleman, recently announced that they are expecting a baby boy!

Jude shared the news via her Instagram page earlier this week. “God is good,” the mommy-to-be wrote online. Jude also shared a video clip of her and Joshua celebrating the impending birth of their little one with family and friends. “It’s a boy,” the crowd exclaims in the video. Jude stands in the middle of all of the action while cradling her bump in the footage.

“Super dope,” one fan said in response to learning that Joshua Coleman and Jude Demorest are expecting a son. Another of Demorest’s followers commented on the normalcy that was the couple’s big gender reveal. “This is the most normal genuine baby reveal of 2018,” the social media fan said. “Thank You…the lady who snatched her own wig was just too much.”

It was back in September that the public learned of Jude Demorest’s pregnancy. The actress, who is also pregnant in her role on the hit FOX series Star, announced her expectancy via social media. “Our best collab yet,” Jude said of her and Joshua’s new journey as parents. “Dropping November,” the actress said.

Many cannot get enough of Jude Demorest on Star. The celebrity in-character is quite the diva. “I think that Star, on her own, is weaker than she thinks,” Jude said of her character during a 2016 interview. 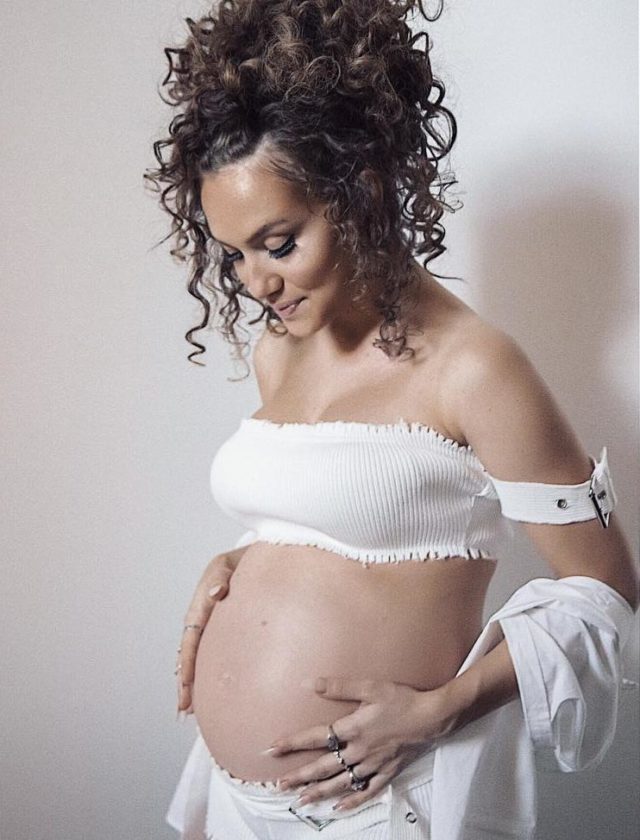 “Star thinks she can make it, the same way I thought I could make it when I was a little kid, hating life. But, the truth is that I needed a lot of people and I needed a lot of prayers. Star is so determined and ambitious that she’s self-destructive. So, I think that Star has what it takes if she’s smart enough to keep those girls around to keep grounded.”

Jude Demorest and Joshua Coleman are expecting their little one to arrive just in time for the holidays. Stay tuned for more celebrity baby news!