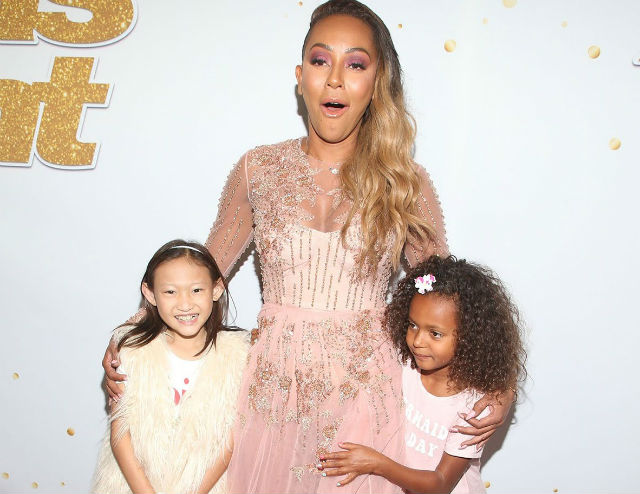 The battle between Melanie Brown, a.k.a. Mel B, has gotten even more intense. Now, the celebrity mom’s estranged husband, Stephen Belafonte, is claiming that Mel is a danger to the kids. Andrea Brown, Mel’s mom, did not let such claims via court documents go unrefuted.

“I can no longer sit back and let this man try and ruin my daughter and traumatize my grandchildren,” Andrea said in documents presented in rebuttal to previous claims. “She’s always had a wild streak, but she’s a good mom and those kids mean the world to her. I know she has on occasion had a bit too much to drink but I also know the trauma she’s gone through being married to Stephen.”

Andrea further explained, “[Mel] has PTSD and she’s said she does sometimes drink to numb her pain but never when she’s looking after the kids. If I thought for one second my grandchildren were in danger and my daughter was out of control I’d have been straight on a plane.”

Allegations of Mel B having a drinking problem come from both Stephen Belafonte and a former employee named Rusty Updegraff. The two men claim that Mel’s behavior is not conducive to a wholesome environment for the kids.

“This is a case of two men trying to blacken Melanie’s name. If this were for the sake of her children why on earth did they not go to the police or social services? It’s just a joke,” Andrea said in court documents.

Melanie Brown has been in a custody battle with her estranged husband ever since she separated from her spouse last year. Stay tuned for more Mel B child custody battle news!