Star Isn't The Only One Preparing For Baby! 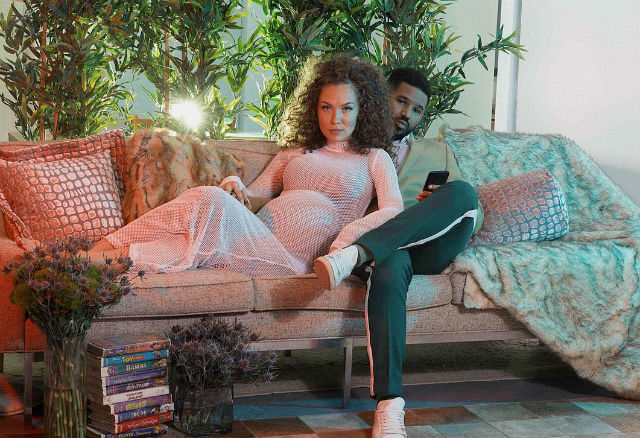 #STAR is here for you with a ? Season 2 recap. ⏪ pic.twitter.com/uUO6VeMZsL

Jude Demorest recently shared her thoughts about her onscreen character during a 2016 interview with Collider. “I think that Star, on her own, is weaker than she thinks, like we all are,” Demorest revealed. “That’s a lot of the point of the show,” she explained.

“Star thinks she can make it, the same way I thought I could make it when I was a little kid, hating life. But, the truth is that I needed a lot of people and I needed a lot of prayers. Star is so determined and ambitious that she’s self-destructive. So, I think that Star has what it takes, if she’s smart enough to keep those girls around to keep grounded. Hopefully, we’ll find out ‘cause I don’t even know.”