WENDY WILLIAMS OPENS UP ABOUT SON’S EXPOSURE TO K2 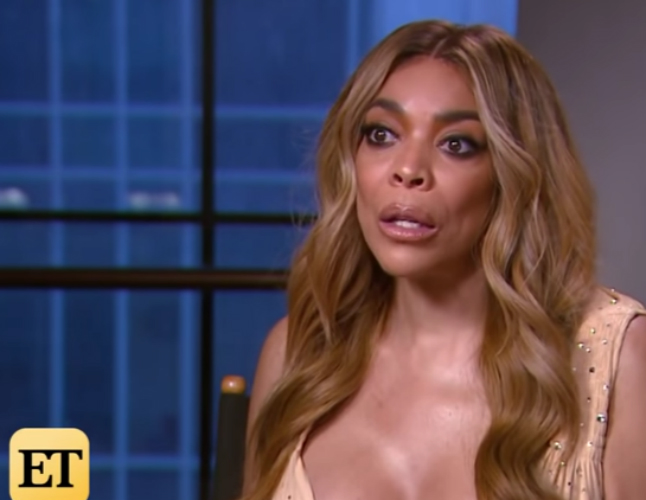 Kevin Hunter, Jr., is a high school graduate on his way to college now, but there was a time when the teen was exposed to K2. Wendy Williams shares the story from her perspective as a mom exclusively with ET .

“Immediately, immediately. It zaps your brain immediately,” Wendy says of the effects of the drug, K2. For those unaware, K2 or Spice is a synthetic marijuana﻿ consisting of a mixture of industrial chemicals intended to mimic the effects of THC, the naturally occurring active compound found in marijuana. K2 is quite dangerous because of its ability to affect the user rather quickly.

Kevin tried K2 three years ago to the horror of his parents. “Drugs have no income; drugs have no race or religion,” Wendy says. “Drugs are drugs and that K2 was really something else and you know I’m glad to say we were able to bring him back all the way around.”

Wendy Williams has a first-hand experience with the effects of drug use. She battled with addiction during her younger years. “I was a functioning addict,” she reveals. “I would report to work on time and I walked in and all of my co-workers, and including my bosses, would know, but instead of firing me, you see, I would grab my headphones and arrogantly walk into the studio and dare them to fire me because I was making ratings.”

Thankfully, Kevin has moved on from the stage in life and is well on his way to building his life as a young adult. The teen is Wendy Williams and husband Kevin Hunter Sr.’s only child.