What A Pleasant Surprise 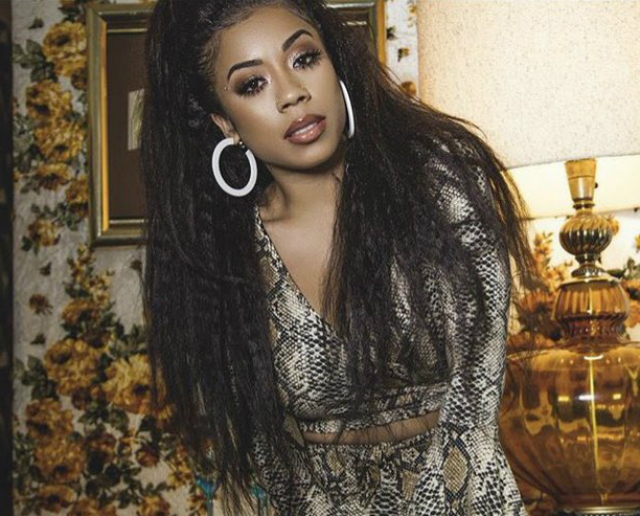 Congratulations to Keyshia Cole who is expecting her second child. The celebrity mom announced her pregnancy via Instagram earlier this week.

Keyshia was subtle with her announcement. The singer posted a picture of herself wearing the latest Fashion Nova with the hashtag, “Preggo in my Fashion Nova Fit.” Of course, the masses didn’t miss the part about Keyshia being pregnant. “Our queen is pregnant,” Cole’s fan page tweeted. Several of Keyshia’s fans retweeted the news.

The father of Cole’s second child remains unconfirmed. Some suspect that rapper Niko Khale may be the lucky dad, though. 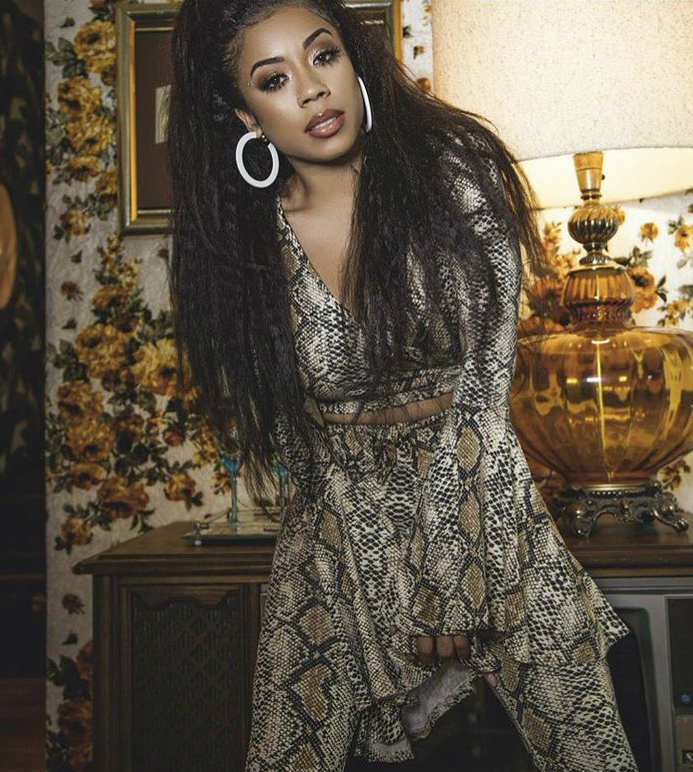 Keyshia’s little one will join her son, Daniel Gibson, Jr. Cole was married to her oldest child’s father for several years before separating in 2015. Keyshia delved into the lessons she learned from marriage during a recent interview with VIBE.

“I was so fixated on being a wife and being there for someone else that I kind of neglected who I was as an artist,” Cole revealed. “I think any professional and successful woman might go through that because in this day and age where women are just as successful as men are, it’s kind of hard to separate being a woman first, a wife first and then handling your professional career. I commend the women who are able to juggle because it’s hard to satisfy everyone without taking care of yourself as well. That can be difficult.”

10 PHOTOS OF HEIRESS HARRIS THAT WILL MAKE YOU SAY 'AWW'