"Fly Free And Until We Meet Again" 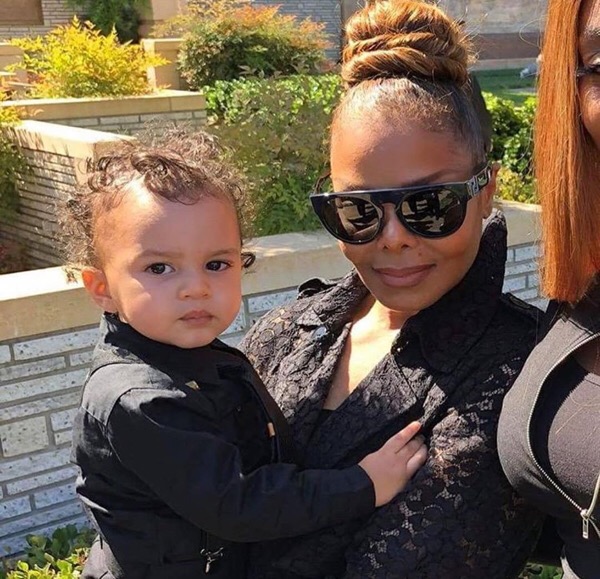 It was just a few months ago that Joe Jackson took to social media to address the late Michael Jackson’s youngest son, Blanket. “Alright. Okay, hello Blanket,” Mr. Jackson began his video. “This is Joe Jackson, and you healthy as I don’t know what. You’re like your father. Now I understand why your father had you wear masks all the time because news people was bothering you so much. So he tried to disguise you as much as possible.”

The Jackson family rose to prominence because of their talent and Joe Jackson’s tenacity. The patriarch moved his wife and children to the West Coast with little more than a dream that his children would have better opportunities. Joe, of course, was correct in his theory as all of his children garnered notoriety in the entertainment sphere. 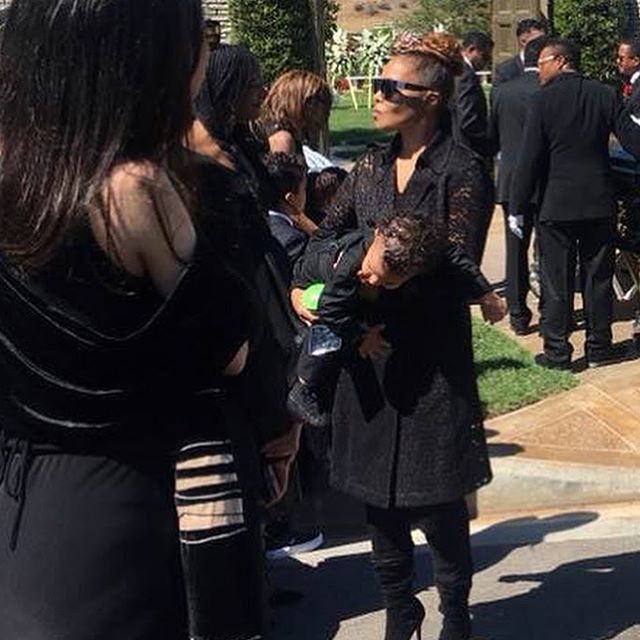 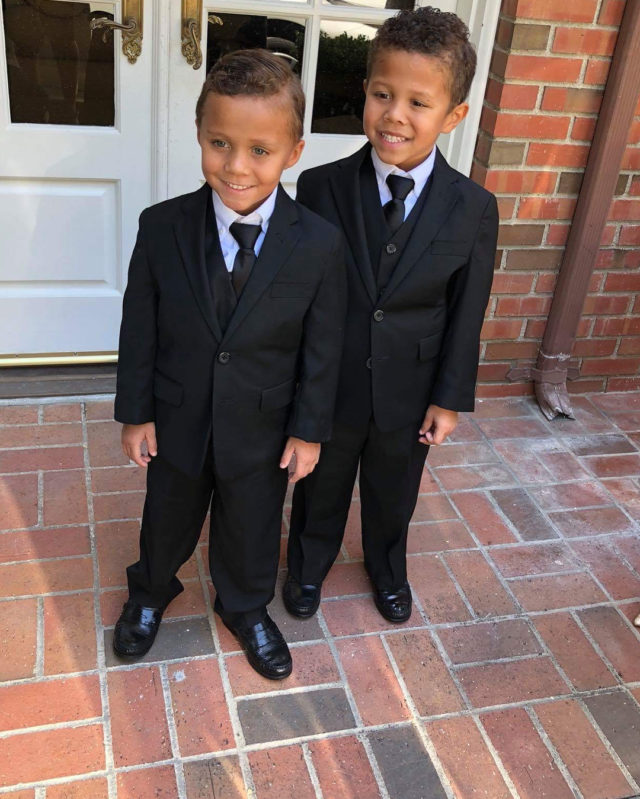