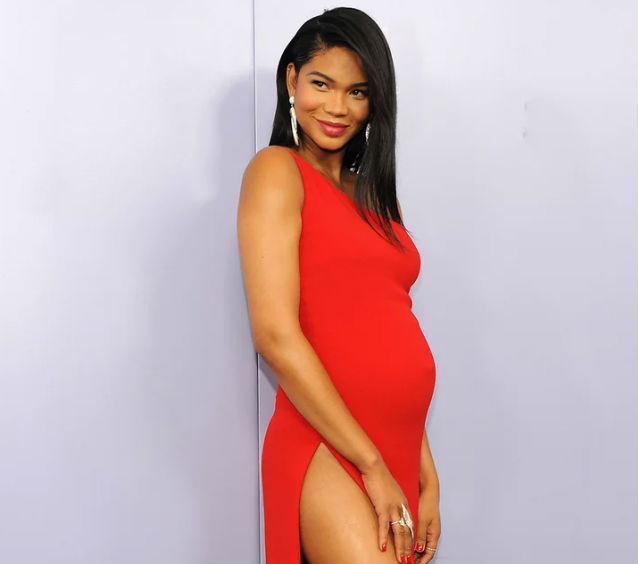 Chanel Iman is all about charity. The expectant model glowed at the 2018 Fragrance Foundation Awards at Alice Tully Hall in New York City on Monday. We just want to take a moment to reflect on Iman’s red gown that was both fierce and fashionable. 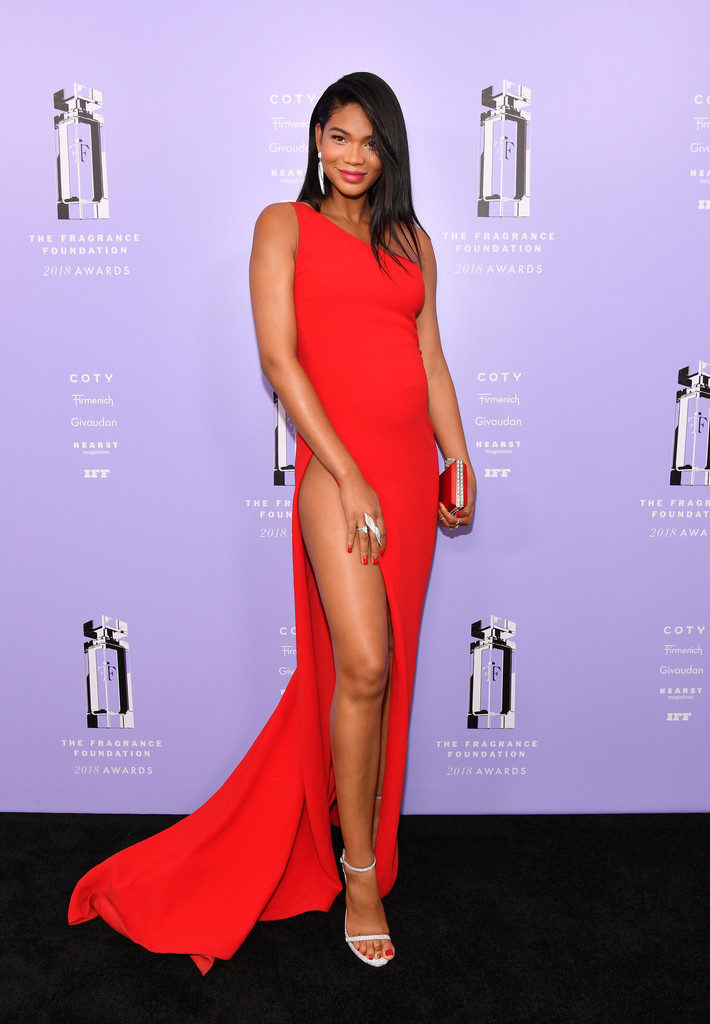 Chanel’s baby bump was barely noticeable in her scarlet gown. There was a small bulge in the model’s dress, but Chanel has not yet reached the “protruding stomach” stage. We just love how she’s carrying!

It was just a few weeks ago that Chanel Iman and Sterling Shepard confirmed their expectancy of a child. “I’m super excited about it,” Sterling recently told media. “On game days, I see guys … they have their babies down there, and it’s a warm feeling when you see that. I’m looking forward to it…. I can’t wait.” 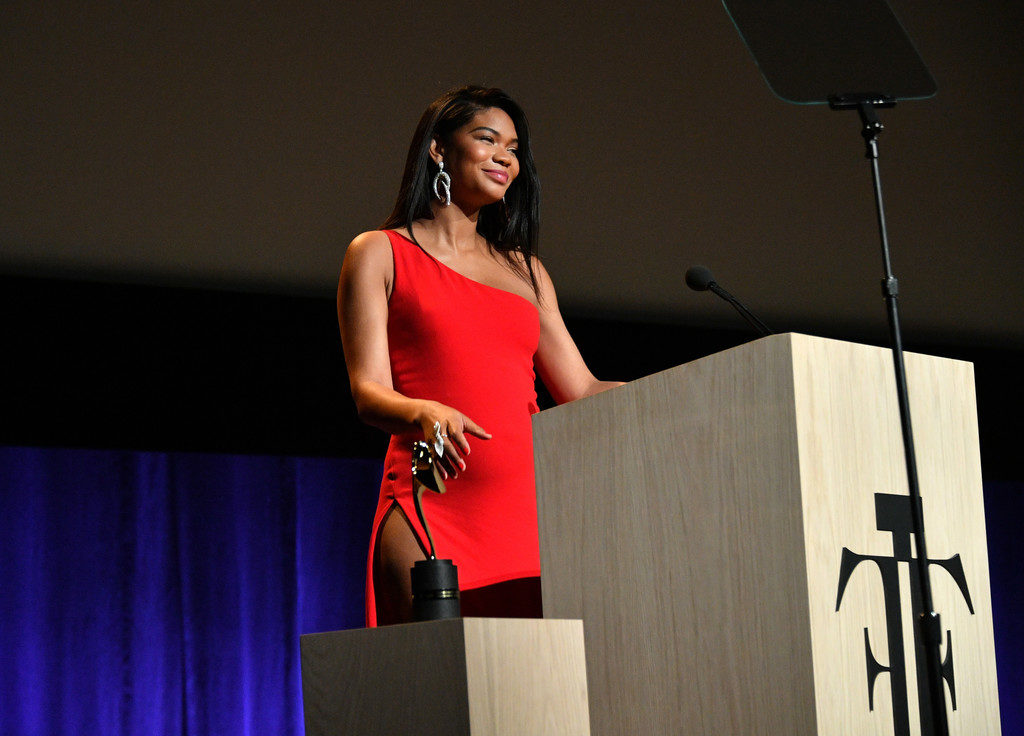 Shephard also cannot wait to be present for Chanel’s labor and delivery experience. “I talked to coach about it a while ago, and he was like, ‘We’ll see if we can get you a day off or something,'” the New York Giants receiver revealed. “I don’t want to be away from the guys, but that type of stuff, you have to be there for that,” he added.

Chanel Iman and Sterling Shepard are expecting their little one to arrive in coming months. Stay tuned for more celebrity pregnancy news!

'DUMBO' COMES TO THEATERS NEXT YEAR

RAY J SHARES PHOTOS OF HIS NEW DAUGHTER PROVING THAT HE IS THE “PROUDEST DAD ON THE PLANET!”

RAY J SHARES PHOTOS OF HIS NEW DAUGHTER PROVING THAT HE IS THE “PROUDEST DAD ON THE PLANET!”