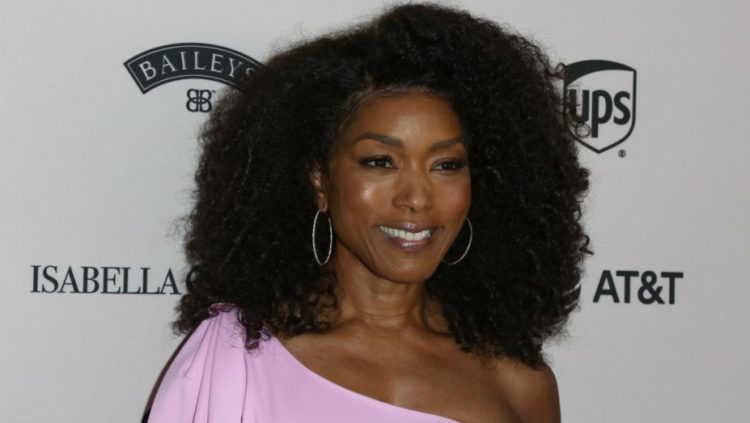 Angela Bassett is perhaps one of the most successful actresses in Hollywood today. Her career spans decades featuring some of the top movies/television shows in history. Recently, the actress was honored at a Beverly Hills luncheon, sponsored by the LadyLike Foundation, and she had a lot to say about success and the empowerment of her 12-year-old twins. Check out below what the icon had to say according to The Hollywood Reporter.

Bassett’s secret to success
“Put your head down and work hard. I was taught to show up, to be prepared and to always do and give my best. For many years I kept my head down, I studied my lines and I did the work. Whether portraying a fiercely talented living legend, a matriarch of a superiorly talented family or even the queen of a distant land named Wakanda, that’s been my process and that still is.”

How Bassett empowers her children
“They [her children] lead these privileged lives, you know, and they can get caught up, of course, in this town, with all its glitz and its show and the business of it, but I have work for them to do. It’s, like, ‘Okay, let’s get in here and clean out this garage.’ You gotta do work. You gotta earn this. You can have anything and everything you want, but you’ve got to take care of business first.”

The LadyLike Foundation raises money to provide $5,000 scholarships to six college-bound young women from Los Angeles, CA. The nonprofit organization mentors young women in the area through workshops, scholarship programs, and more. In addition to honoring Bassett during the luncheon as a role model and leading woman of color, fellow actress Pauletta Pearson Washington and Latanya Richardson Jackson were also honored, as well as CEO emeritus of BET, Debra Lee, were honored as well.

CONGRATS TO THE GRADS: SASHA FOX, ZOLA MURPHY, AND MORE!

CONGRATS TO THE GRADS: SASHA FOX, ZOLA MURPHY, AND MORE!