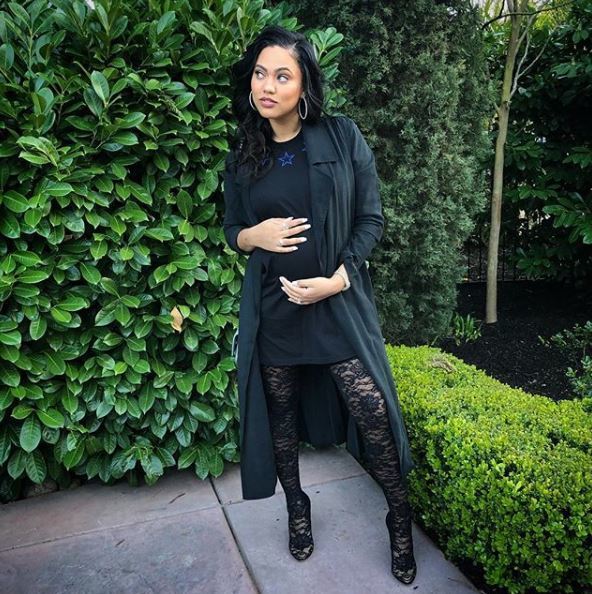 Fans and players alike get heated in the moment of a good game; however, when that passion for the game turns on the pregnant wife of a player, that is not passion but assault.

“I thought it was an accident at first because it was crowded and then he made that gut comment and continued to follow me,” she elaborated on the incident via social media. “I should’ve got him in the face instead of saving his life by removing the cigarette he was swinging around in my face. Wish there was full footage.”

Comments in support of the expectant mother and surprisingly comments against her continue to flood in but it looks like this Canadian can definitely take care of herself. Sound-off, we want to hear from you! What would you have done in this situation?

FIVE TIPS FOR MAKING SUMMER FUN FOR BOTH KIDS AND MOM

FIVE TIPS FOR MAKING SUMMER FUN FOR BOTH KIDS AND MOM