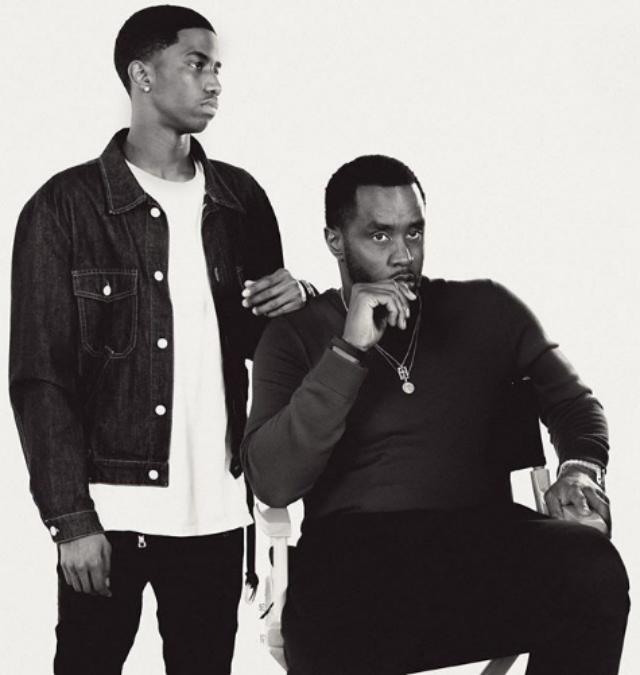 They are taking over the Internet, and we love it. Sean “Diddy” Combs and his kids were recently photographed while representing for Bad Boys.

“Bad Boys 4 Life,” Combs shared with his Instagram fans. The celebrity father also uploaded a picture of his son, Christian, and daughters – Chance, Jessie, and D’Lila – throwing up a symbol representative of the brand. A few critics took the symbols as gang appropriation. We’re guessing that they missed the past few years of Diddy evolving from Hip Hop artist under the “Bad Boy” brand to fashion mogul, to major entrepreneur.

So anyway, Diddy recently expressed his desire to have more kids during a visit to The Breakfast Club. “I love children,” Combs shared. “I’m trying to get 10,” he mused. On a serious note, Diddy said, “I could go to eight without a problem.”

He further explained, “Whatever is supposed to happen in the future is going to happen, but that’s something that I want. I would only have it with my girl of course.”

WANT TO DECORATE YOUR CHILD'S ROOM LIKE A WEST KID? HERE'S HOW

WANT TO DECORATE YOUR CHILD'S ROOM LIKE A WEST KID? HERE'S HOW