"We Were Doing It Before There Was A Real Blueprint" 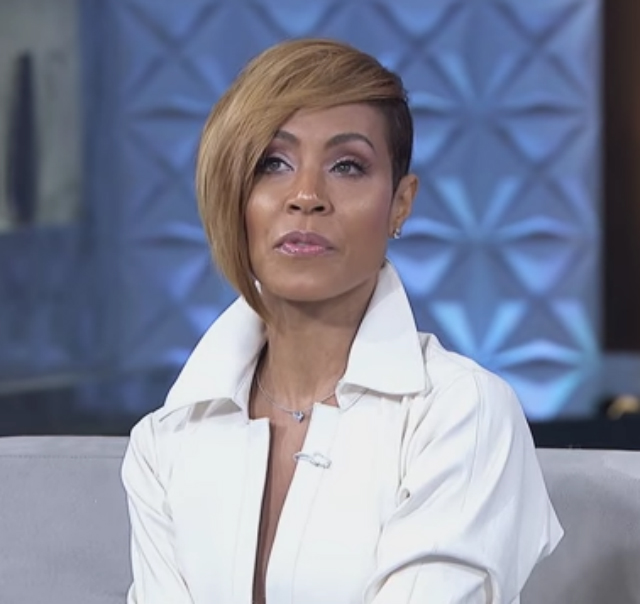 Co-parenting is a hot topic now since many American households are made up of blended families. There was a time, however, when harmony between parents after breaking up was a bit foreign. Jada Pinkett-Smith discusses the evolution of co-parenting from her perspective during her recent visit to The Real.

“It hasn’t been easy,” Jada says of her and Sheree Fletcher, Will Smith’s first wife, finding common ground. “She and I have been in the co-parenting game for twenty-three years,” the actress adds. “We were doing it before there was a real blueprint; before it was something that was considered popular or even accepted. So it was really kind of a foreign idea even to our families. Here we were trying to do this, but you still got to hear a little chatter from over here and a little chatter from over there.” The good news is that Sheree and Jada made it through.

Fletcher was the empowering voice that brought clarity to the notion of parenting and blended families during the 5th Annual Scandal-Less Mother’s Day Brunch at the Castaway in Burbank, California. “Let’s start at the beginning,” Sheree told BCK exclusively.

He is in the process of posting a Mother’s day message to me … why did he ask me what he should say!? ???? Go to @treysmith0011 to see what he came up with

“What I think you have to realize as parents, not just mothers [but] fathers as well, that parenting is a responsibility; it’s a calling and its an honor. First and foremost, these children belong to God. And for God to trust you with his child is huge. I think when you understand that … I think that has to be the foundation. If you don’t have that as a foundation you’ll be negligent, you’ll be careless, and you will essentially abuse what you don’t understand. So I think it has to start there.” We totally agree!

Sheree Fletcher is a mom to two children. Trey, the star mother’s son, is her only child with Will Smith. Jada Pinkett-Smith and Will Smith have two kids, Willow and Jaden, together. Stay tuned for more celebrity parenting news!

SANDRA BULLOCK ON HER KIDS: 'THERE ARE MOMENTS WHEN THEY WANT TO KILL EACH OTHER'

CHRISTINA MILIAN ON CO-PARENTING WITH THE-DREAM: 'WE HAVE A REALLY GREAT FRIENDSHIP'

CHRISTINA MILIAN ON CO-PARENTING WITH THE-DREAM: 'WE HAVE A REALLY GREAT FRIENDSHIP'