Home » NEWS » YES, TYRA BANKS DOES CO-SLEEPING WITH HER SON

YES, TYRA BANKS DOES CO-SLEEPING WITH HER SON

"It's Just Our Time" 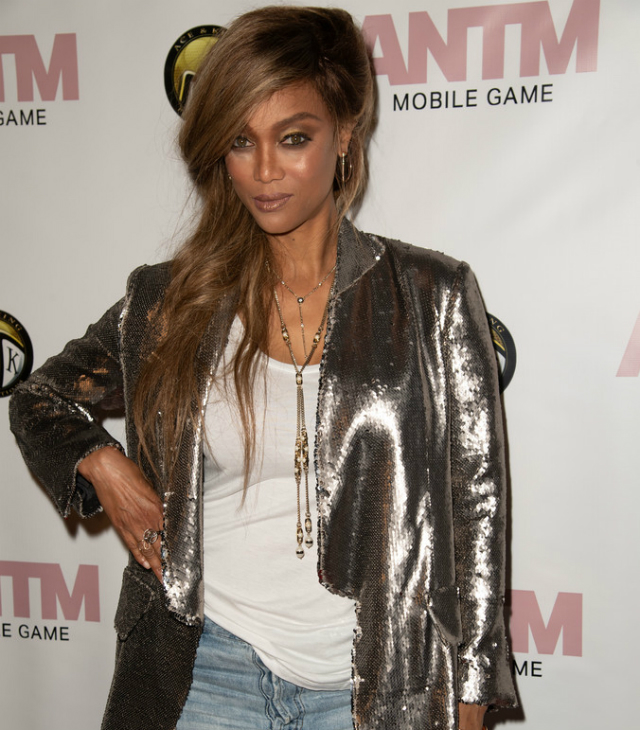 Tyra Banks co-sleeps and is unbothered by the critics who condemn such practice. The celebrity mom tells Us Weekly that her time with her son, York, is especially precious when they settle down together.

“I get home and get into bed. He gets his sippy cup and his little security blanket and it’s just our time,” Tyra says. The celebrity mom also addresses those who deem co-sleeping as bad or even dangerous for the child.

“I started thinking about the wild. Does a blackbird say, ‘Go over there, three trees over and go to sleep.’ Or does the big mama pig say, ‘Go there to that mess and go to sleep,'” Banks asks. “No. They sleep with their mama. So we sleep together.”

York has transformed Tyra Banks’ life in more ways than one. “He has taught me to live in fear,” the model muses. “I didn’t understand why my mother would get so mad when I was late for curfew. I was like, ‘I”m just chilling with friends! I’m two hours late, whatever.’ She’s thinking, ‘Is she dead? on a railroad track? Car accident?’ Whatever. I get it now.”

Tyra Banks has one child with her ex-boyfriend, Erik Asla. York celebrated his second birthday in January.