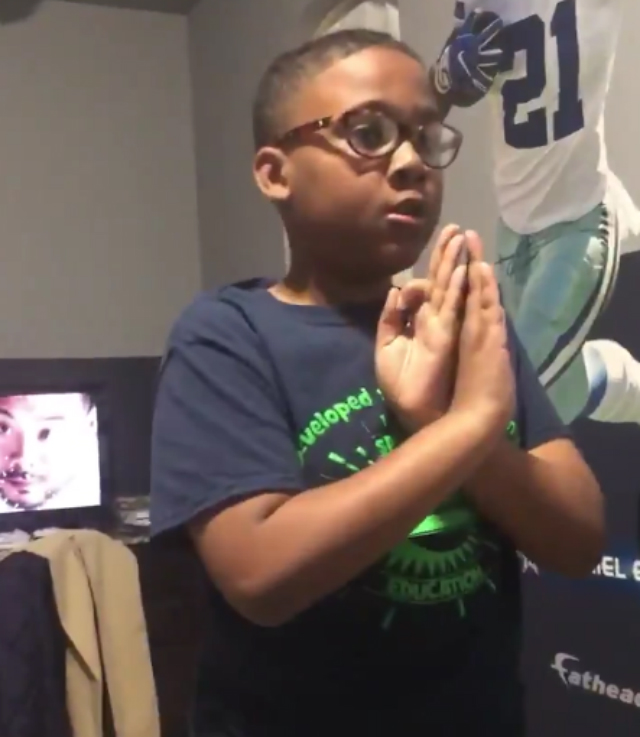 This deserves a nod. One youngster was so inspired by Beyonce’s performance at Coachella 2018 that he developed a probate of his own.

Luckily for us, the little entertainer’s sister captured the action in progress and shared it with her Twitter fans. “I’m so weak,” she says in the clip as her brother dances and steps us to life.

BDK Probate Spring 18
y’all my brother clowns too much ? pic.twitter.com/mcHbBGU6js

“Y’all,” the older sibling tweeted after the smash-hit presentation, “my brother clowns too much.” More than 60,000 Twitter fans enjoyed the youngster’s liveliness. “I just thought you’d appreciate this video,” one social media fan said to another. “Girl !! I seen that and almost died,” the other follower said in response.

Someone else wrote, “I’m CRYING, this boiii did the dang thang! That thing at the end when he fell backwards almost took me out.” Many hoped that Beyonce gets wind of the three-video presentation and gives the youngster a nod. He certainly deserves it. Watch and be amused!

he made me record another stroll ? he said this the divine 9 for BDK pic.twitter.com/HsY2p3REp9

WE WEREN'T READY FOR IT! JHENE AIKO AND DAUGHTER'S 'DEAR MAMA' PERFORMANCE WILL MOVE YOU

CARDI B CONFIRMS THAT SHE IS HAVING A BABY GIRL?

CARDI B CONFIRMS THAT SHE IS HAVING A BABY GIRL?