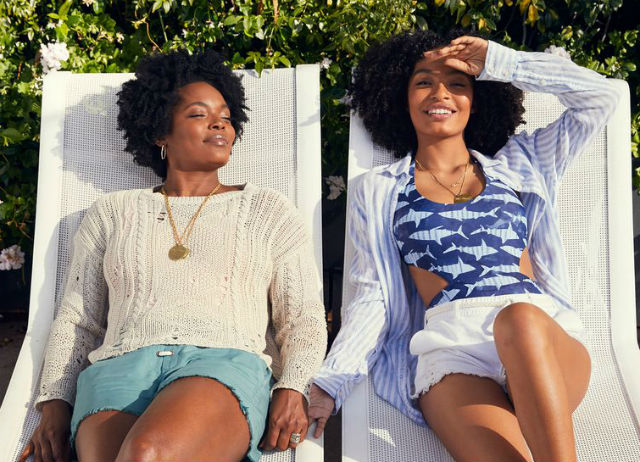 Earlier this year, Yara Shahidi announced that she was going to be joining the #AerieReal Role Model campaign as one of their amazing brand ambassadors.

Well, the 18-year-old is back and this time, she has brought her mom along for the journey, just in time for Mother’s Day. 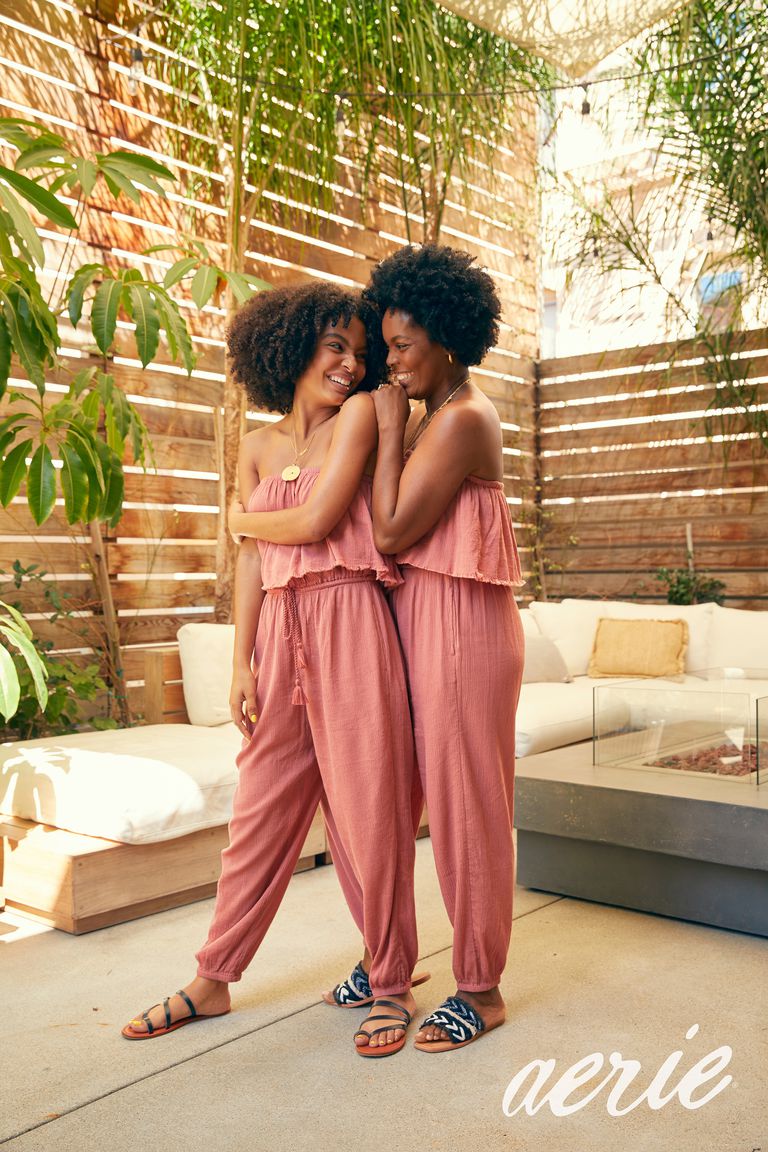 “Shooting the campaign with my mom was so much fun,” Shahidi said in an interview with BAZAAR.com, “I mean, we started in this life together so I feel like it’s just second nature [to work with her]. I think it’s really powerful that Aerie is celebrating our bodies as they are. To be in anything with my mama is a great opportunity. My mother was my role model of success and helped me believe that all of my dreams are possible. When asked what the most important thing her mom taught her, Shahidi didn’t even have to think twice before answering, “how to maneuver in spaces and realizing that I’m worthy of being in the space that I’m in.”

The Aerie Real Campaign is dedicated to celebrating all bodies, no matter what shape or size. The brand gained world-wide attention in 2014 when they went Photoshop-free in all of its campaigns, ads, and images.

“Without criticizing anything that anyone else is doing, I have to say speaking from the positive, it’s important that we have platforms which are saying more than ‘your own body is okay’ and don’t Photoshop it, but that your own body is absolute perfection just as it is,” Shahidi commented in her interview. “Because the need to tweak photos doesn’t just stem from one day waking up with that whimsical idea, but the fact that we’re overly critical of ourselves and other people are overly critical of each other so there is that impending pressure [to Photoshop]. So to have a major brand say that we’re going to normalize our bodies is important.”

As if we could not find a reason to love Shahidi even more, we think that she just gave us one.