Home » PARENTING » Parenting News » DID YOU KNOW THESE LITTLE KNOWN FACTS OF TAKE YOUR CHILD TO WORK DAY?

by BCK staff
in Parenting News
0 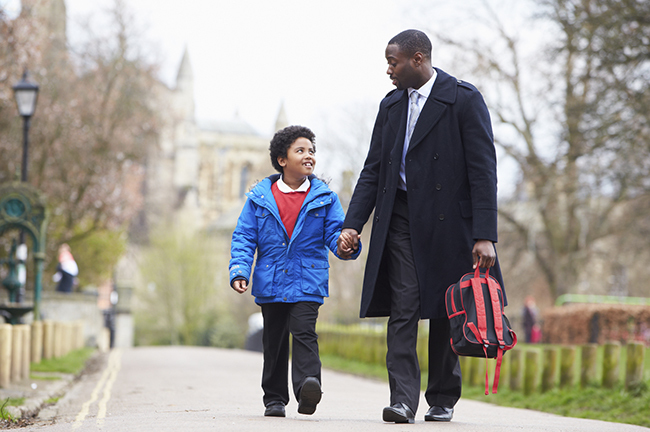 It began in New York City.

The event was founded in New York City and became national in 1993. That year, the Take Our Daughters to Work Day Foundation was created to “grow the program across the country and internationally,” according to the National Women’s History Museum. “Participation grew rapidly and by 1996 over 5 million girls in 14 countries participated in that year’s event.”

It was originally called Take Our Daughters to Work Day.

The Ms. Foundation, which is credited with the creation of the event, says on its website the day is “one of the most successful national public education campaigns ever launched. It achieved its goal in making girls visible, valued and heard in the workplace, became known to 8 out of 10 people across the U.S., and now involves 35 million participants each year.”

It was started by Gloria Steinem.

The Take Our Daughters to Work Foundation, created in 1993, was renamed to Take Our Daughters and Sons to Work Day Foundation a decade later. The foundation now encourages “girls and boys across the country to dream without gender limitations and to think imaginatively about their family, work and community lives. This national, public education program connects what children learn at school with the actual working world. Children learn that a family-friendly work environment is an employer and family issue and not just a woman’s issue. Take Our Daughters and Sons to Work helps girls and boys across the nation discover the power and possibilities associated with a balanced work and family life.”