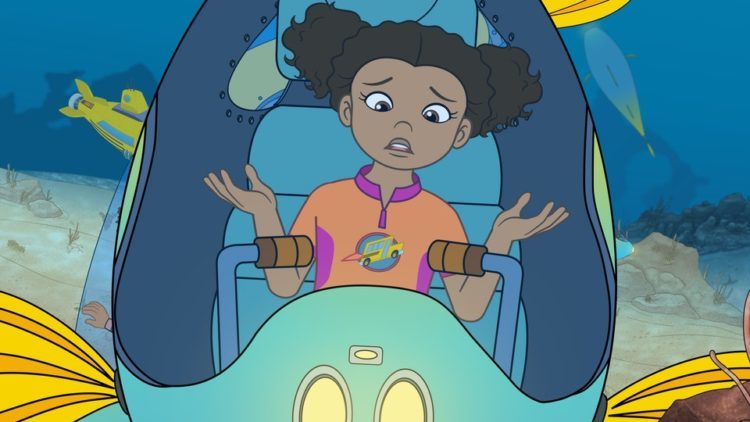 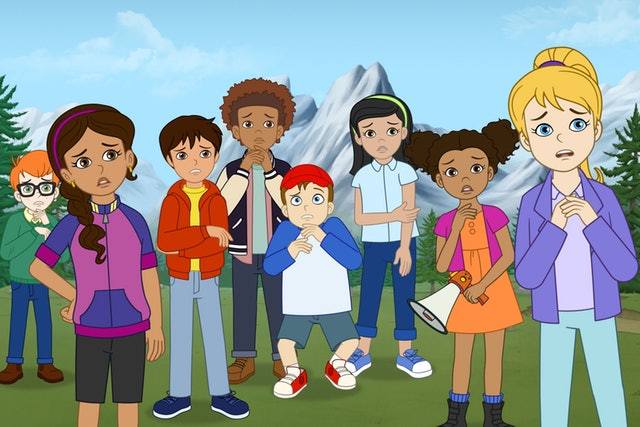 Although it is a bit early to release when season 3 will hit the airwaves, Ms. Frizzle’s sister and the kids are definitely not disappearing after season 2, even though Netflix does not release ratings, like television networks traditionally do to make the decision to renew a show or not, this reboot is holding its own with a loyal fanbase that is tuning in and wanting more.

Are you going to tune in and watch as the new generation of Ms. Frizzle’s kids trek around the web snapping selfies and posting on their cellphones? Have you tuned in? Tell us what you think of this new take on a truly 90s classic.