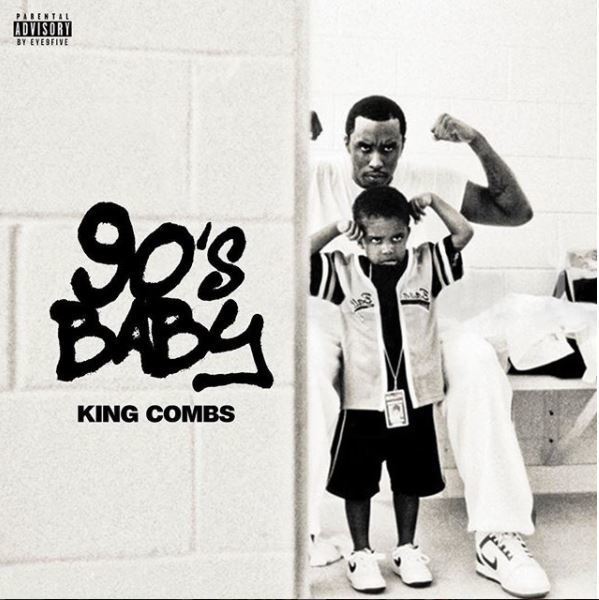 Following in the footsteps of his father, Christian “King” Combs is on the path to becoming a mogul in his own right.

Having conquered the fashion world, the young rising star is now setting his sights on the Hip-Hop industry with the release of his first ever project, “90’s Baby.” The 12-track mixtape is a reflection of Combs’ east cost upbringing while simultaneously giving a nod to his current west coast residence.

The young artist said on his SoundCloud page that, “90’s Baby” is “dedicated to the Hip-Hop and R&B era that has heavily influenced and inspired his sound as an artist.”

Check out Combs’ sound below and let us know what you think. (Parental Advisory).