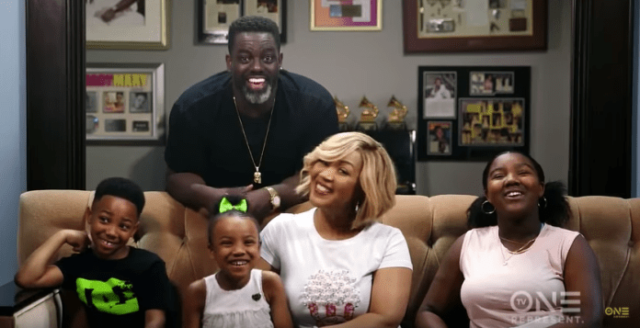 Set to premiere in June, the nine-episode docu-series entitled, We’re The Campbells will give viewers a look at the everyday lives of Gospel greats Warryn Campbell and Erica Campbell.

Following the family between their homes in LA and Dallas, the series will give viewers a sneak peek into the hectic daily work schedule of the pair ranging from Erica taping her syndicated daily radio program Get Up! Mornings to how the couple raises their three children while still finding time for each other.

We’re The Campbells is currently in production and is being produced for TV One by eOne. Executive producers on the show are Tara Long, Mark Herwick, Kim McCoy, Warryn Campbell and Erica Campbell, and Narvin Russaw is co-Executive Producer. Tia Smith is the executive in charge for TV One.

Check out a sneak peek of the show below. Let us know what you think. Will you be tuning in? 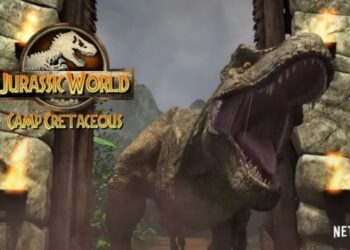 You remember the famous Jurassic Park movies, well there's a new series that will be added to... 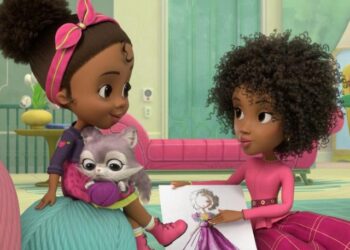 Nickelodeon has just announced their newest pre-school series, Made By Maddie, which will hit the airwaves on... 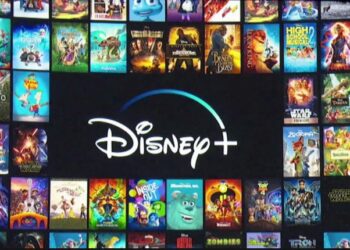 Since its launch this year, Disney+ has become a true force in the streaming industry.... 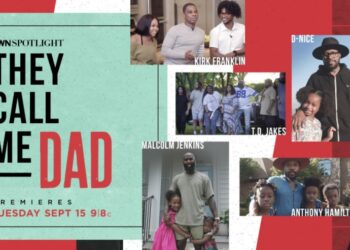 OWN NETWORK ANNOUNCES BLACK FATHERHOOD SPECIAL, “THEY CALL ME DAD”

The Oprah Winfrey Network has announced that they will air a special dedicated to highlighting...