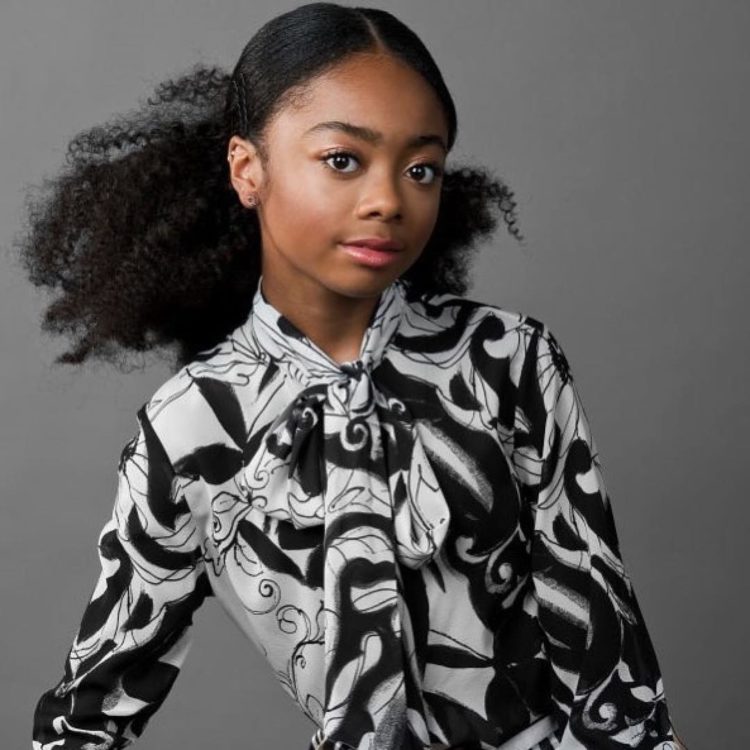 From modeling to acting to advocacy and beyond, Skai Jackson has been in the public eye since she was not even able to walk. Having starred in noted Disney shows, Jessie and Bunk’d, as Zuri Ross, the talented teen gets ready to return to the small screen in a new Fox comedy pilot, Our People, spearheaded by director Lee Daniels.

As one chapter ends, another begins. Happy to announce…. Blessed. @foxtv From Zuri to Aisha

The project, based on the Israeli format Nevsu: A Young Multicultural Couple, follows the story of a man, “Abel,” from an African family that doesn’t have a word in their native language for “privacy” and his fiancée who hails from a Midwestern family. Throughout the show, the pair will find themselves on a quest to build a “normal” life together.