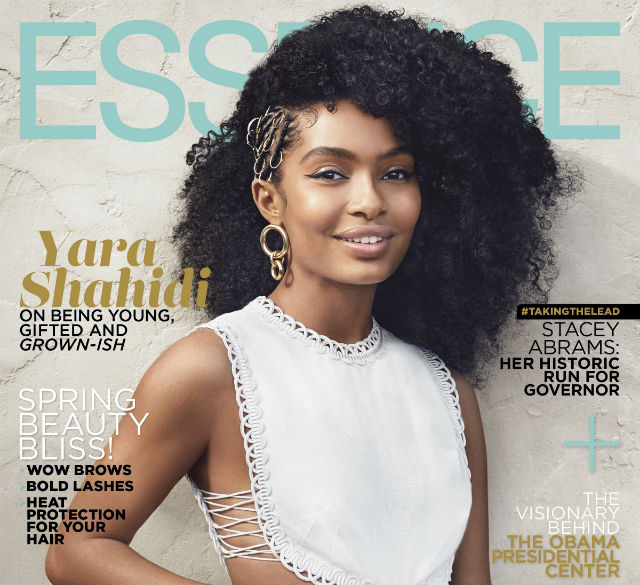 Yara Shahidi covers the April issue of Essence magazine. Inside the publication, the Grown-ish actress discusses everything from identity, race, handling fame, “wokeness,” and Twitter comments.

“Quite honestly, I’m the kind of person to get my feelings hurt over something somebody said on Twitter,” the actress reveals to ESSENCE. “There are those moments when I can go through 10 million amazing comments that are super supportive, and one person may say something and I’ll stew over it. That’s something that I’ve actively had to work on.” 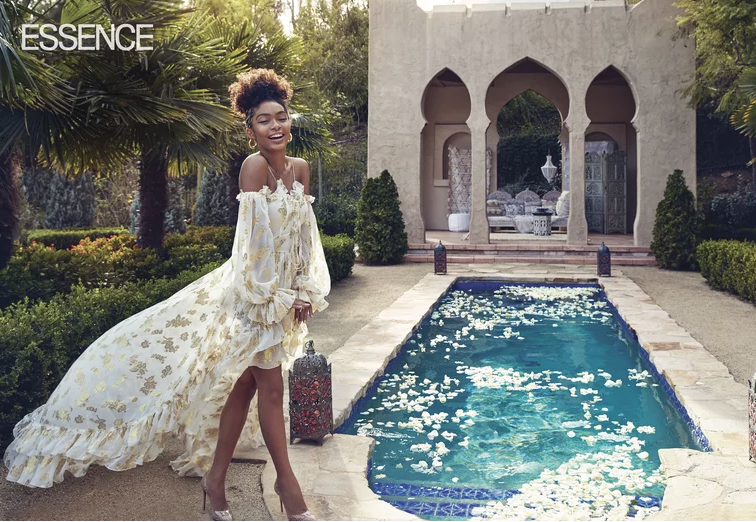 Yara was accepted to Harvard last year, but has deferred college for one year in order to focus on Grown-ish and activism. So far, she is balancing being a celebrity and being politically active beautifully.

“I feel comfortable putting my political stances out there without feeling as though I am filling some sort of quota,” she says about being a socially active teenager who still wants to have fun. “I don’t have a wokeness quota for the day.”

She adds, “I’ve always struggled with Hollywood feeling trivial. Red carpets aren’t worth it. As fun as it is to get dressed up, it is surreal to be sitting at the Teen Choice Awards while [something like] Charlottesville is happening.”

Read the rest on  ESSENCE.com 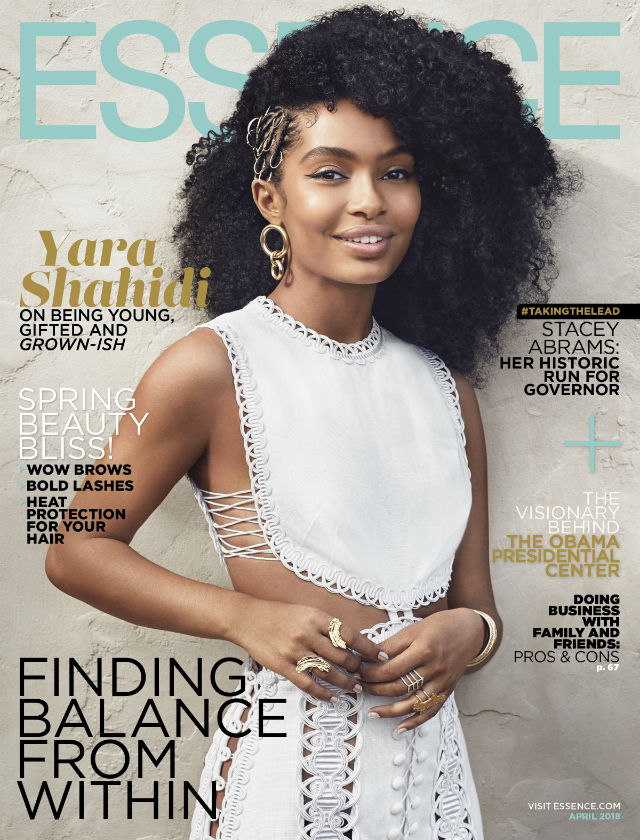 SWIZZ BEATZ AND THE KIDS DO SPRING BREAK IN DUBAI

SWIZZ BEATZ AND THE KIDS DO SPRING BREAK IN DUBAI