Home » PARENTING » HAVE QUESTIONS ABOUT TOYS “R” US CLOSING? WE HAVE GOT THE ANSWERS!

HAVE QUESTIONS ABOUT TOYS “R” US CLOSING? WE HAVE GOT THE ANSWERS! 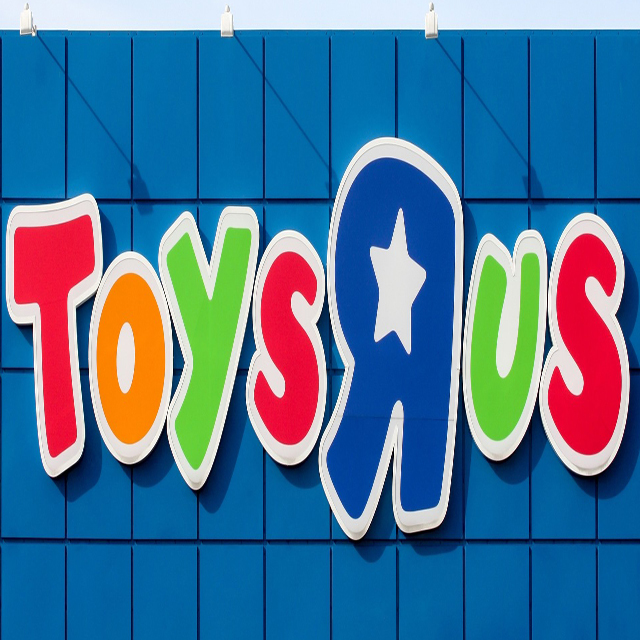 From Christmas to birthdays to baby showers and more, Toys “R” Us/Babies “R” Us has been the staple go to for purchases. The retail giant recently announced that it will close it doors world-wide, leaving many that have depended on the store for years scrambling for substitutes. CNN Money recently answered a myriad of parent-questions about the store and it’s closing, and here are five that were on their list. Were they on yours?

1. When will Toys “R” Us closing sales begin?
The company has said that a firm timeline has yet to be determined.
There’s a bankruptcy hearing on Tuesday where the company can get approval to start steep discounts and hang “Store Closing Sale” signs at most locations, according to Robert LeHane, an attorney representing creditors in the bankruptcy proceedings. Ray Wimer, an assistant professor of retail practice at Syracuse University, said he expects discounts to start on the low end, around 20% to 30%, but they’ll eventually climb to 75% to 80% off.

2. When will Toys “R” Us officially close?
The company could not provide specifics, but liquidation dates may vary across stores.
Bankruptcy attorneys told CNNMoney that most locations will likely shut their doors within the next two months, and Toys “R” Us will pay employees through the next 60 days.
“Based on my experience, they can’t survive much longer. They have to pay rent, they can’t afford to stay open much longer than that,” said Chuck Tatelbaum, a director with Tripp Scott, a Florida law firm.
Toys “R” Us is “holding back” on liquidating about 200 of its best performing US stores in the hopes that it will find a buyer, CEO Dave Brandon told employees. The company has 735 Toys “R” Us and Babies “R” Us stores nationwide.

3. What do I do with my Toys “R” Us gift cards and coupons?
Customers with gift cards or store credit need to act fast. A company spokesperson said rewards dollars, Endless Earnings and gift cards will be honored only for the next 30 days.
Coupons are currently being accepted.

4. I opened up a gift registry at Babies “R” Us. What do I do now?
The company says it will maintain its online registries and web store for the next “few weeks,” Brandon said.
Those assets may be attractive to potential buyers, he explained.
If a buyer “wants to keep a foothold in the US they will likely do that in such a way that they can retain customers, [such as] people involved in our baby registry programs,” Brandon told employees.

5. Can I return something to Toys “R” Us or Babies “R” Us?
Any purchases made during the store closing process are final, according to the company. All items purchased before closing sales begin may still be returned at any open location.
But it’s unclear whether items purchased in stores will be eligible for return through the Toys “R” Us website after stores are shutdown.

More information is expected in the coming days. But remember, make sure to use those gift cards and store credits asap within the next 30-days. If not, you will lose out on being able to make a purchase via those methods.