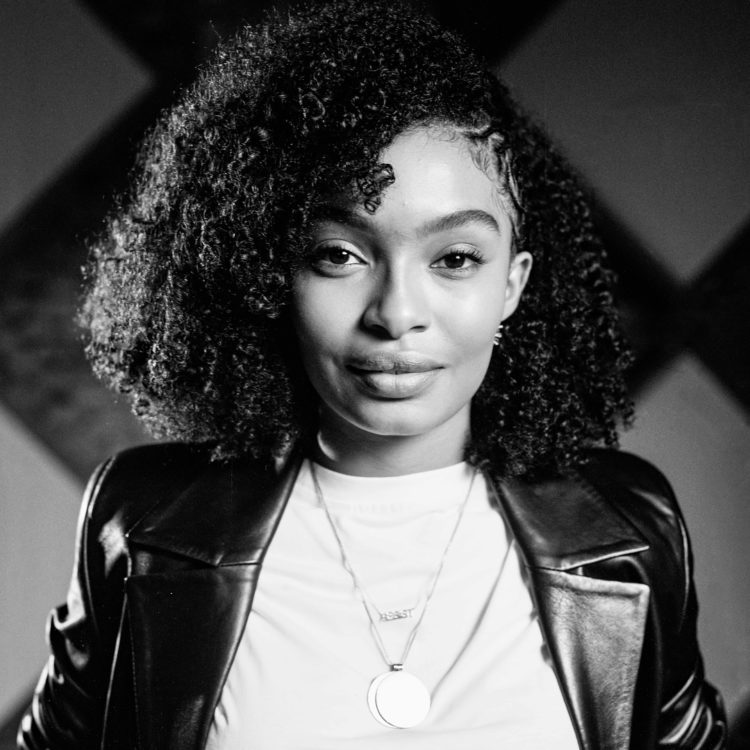 Whether it is through activism, acts of kindness, or simply putting a smile on someone’s face, actress Yara Shahidi was definitely put on this earth to bring about a change in the world.

Recently, the FreeForm star announced that she is going to be one of a group of young global influencers to take part in a new movement called Little x Little.

Little x Little’s goal is to inspire as many Generation Z’ers in the world to do 2 billion tiny acts of good by 2030 in support of the United Nations’ Sustainable Development Goals. Participants in the endeavor are encouraged to post their own efforts to do good on social media-using the hashtag #LittlexLittle.

Join the movement “because of our interconnectivity, we see people that aren’t directly in front of us and understand there’s something greater to contribute to.” -Yara Shahidi.

EVA MARCILLE AND MICHAEL STERLING CELEBRATE AT THEIR BABY SHOWER 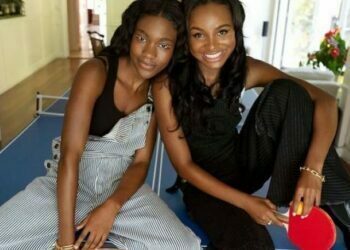 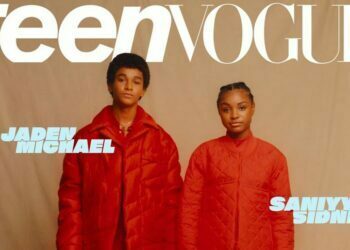