"To Be Able To Introduce A New Generation, Including My Daughter, To This Character That Was So Special To Me In My Childhood Is An Incredible Honor" 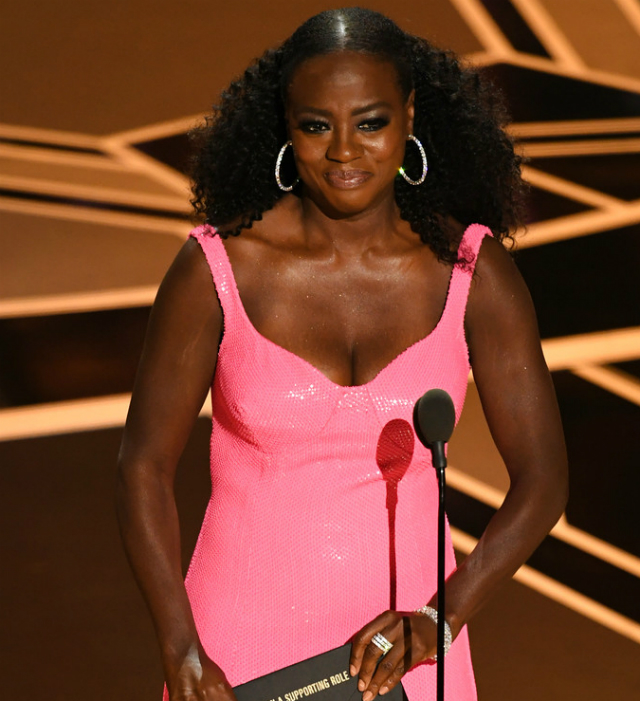 Corduroy is an acclaimed book by Don Freeman that garnered attention in 1968 because of its characters. Many readers were not shocked to see a personified teddy bear. The notion of the fantasy character having an African-American friend, however, was revolutionary at the time. Now, fifty years later, Viola Davis is bringing the story back to life.

The actress, who read the book when she was a child, penned a continuation to the story called Corduroy Takes A Bow. “When I was a little girl, it wasn’t often that I found myself reflected in the pages of a book,” she reveals. “Corduroy was an exception, and I adored flipping through it. To be able to introduce a new generation, including my daughter, to this character that was so special to me in my childhood is an incredible honor.” 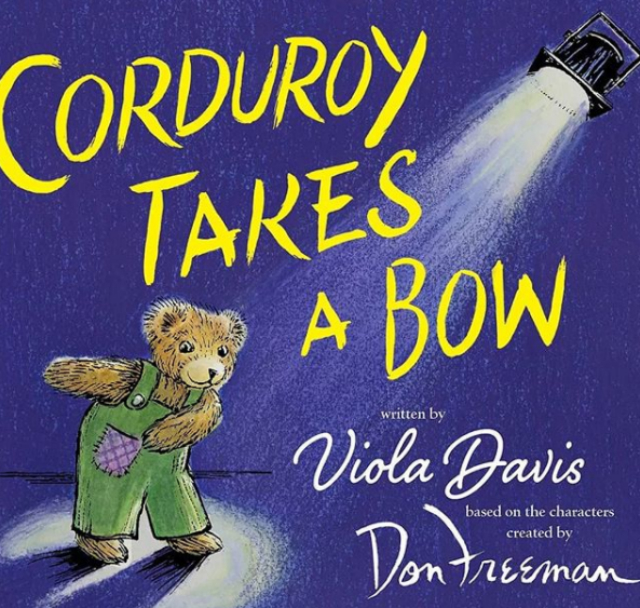 The premise behind the first Corduroy story is a lost button that the protagonist teddy bear goes on a mission to find. He is not alone, of course, as the fantasy character has his good friend, Lisa, to help him along the way. Viola’s book, set to debut later this year, continues the friendship.

“Viola Davis is an extraordinary creative talent and it’s a privilege to publish her first children’s book,” Ken Wright, vice president and publisher of Viking Children’s Books, says. “Viola and Corduroy felt from day one like a perfect match, and she does a magnificent job introducing this beloved character to the theater world that she knows so well. There could no one better suited to maintain and build upon Corduroy creator Don Freeman’s enduring legacy.”

You can get Corduroy Takes A Bow in bookstores on September 4, 2018. Stay tuned for more Viola Davis news!