Home » PARENTING » SUICIDE RATE AMONG BLACK CHILDREN IS ON THE RISE

SUICIDE RATE AMONG BLACK CHILDREN IS ON THE RISE 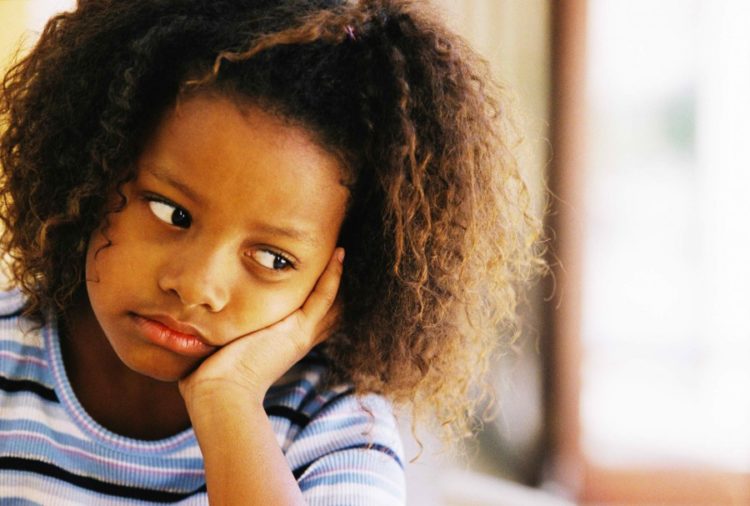 The suicide rate among black children has increased dramatically, going up by 71 percent, growing from 86 suicides in 2006 to 147 in 2016, according to the CDC, and researchers don’t have a reason as to why.

Although researchers could not pinpoint exact reasons, they have speculated that black children affected by racism are among a greater risk group. According to the Chicago Tribune, researchers have concluded that since suicide has not been considered a risk problem within the black community, historically there have been no concrete prevention effort programs available to children.

“If there is a belief that Black children do not kill themselves, there’s no reason to use tools to talk about suicide prevention,” Rheeda Walker, a psychology professor at the University of Houston told the Tribune.

“Minorities often don’t seek treatment,” said Erlanger Turner, an assistant professor of psychology at the University of Houston who also studies race and culture. “What we know is that people at risk of suicide often suffer from some mood disorder or depression. If you’re not treated for these conditions, the risk is much higher.”

Recently, names such as Ashawnty Davis and Gabriel Taye have been added to the list of those who have taken their lives after falling victim to bullying. It is important to know the signs, seek help, and communicate openly with children. Suicide is one epidemic that is preventable.

AVA DUVERNAY TALKS DIRECTING 'A WRINKLE IN TIME,' GETTING HER OWN BARBIE DOLL, AND MORE

AVA DUVERNAY TALKS DIRECTING 'A WRINKLE IN TIME,' GETTING HER OWN BARBIE DOLL, AND MORE