LISA BONET TALKS ABOUT HER GREATEST ACCOMPLISHMENT AS A MOM

"I Just Thought: My Work Is Done" 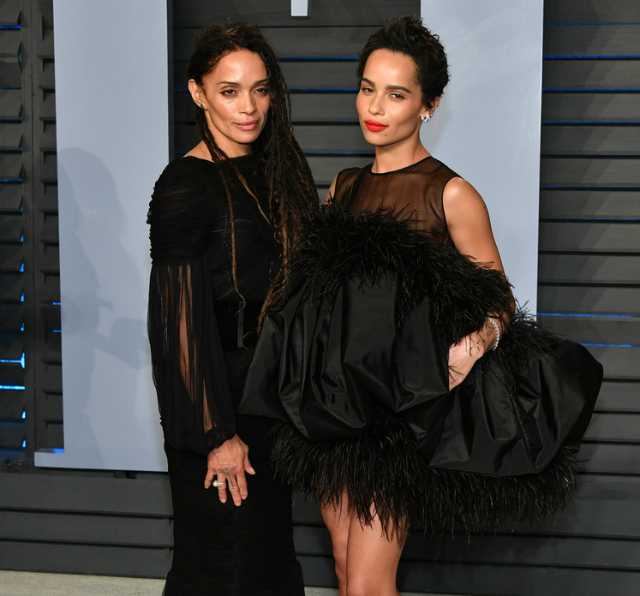 Lisa Bonet has managed to work in show business while remaining true to herself. The celebrity parent tells media how motherhood gives her a sense of accomplishment.

“One of my proudest moments as a mom was when someone asked Nakoa-Wolf, ‘Well, what is life for?’ and he said, without missing a beat, ‘To protect Mother Earth, of course. But God also wants to play with Mother Earth.’ I just thought: my work is done,” Bonet exclaims.

Lisa also delves into the reality of divorce from her oldest daughter’s father just six years after tying the marital knot. “People were falling off roofs trying to get pictures,” Bonet says of paparazzi trying to photograph her while pregnant. “I didn’t want to pass on those heirlooms, and this fresh wound of a divorce [to my daughter],” the actress explains. “I think there are probably times when these thresholds can either sink you, or you can see who you are and rise and dust yourself off.” 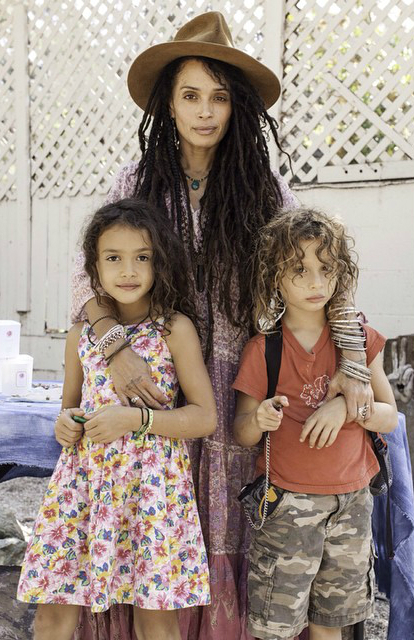 Lisa Bonet has definitely managed to dust herself off and move forward with a respectable career. “I always had one foot in and one foot out of the business,” she says of her life as an actress, which some think has yet to reach its climax. “It’s slim pickings out there,” she shares. “There aren’t endless opportunities for women of color, you’ve probably noticed,” the actress admits.

TAMERA TO THE RESCUE! 'THE REAL' CO-HOST DEFENDS KYLIE JENNER AGAINST 'MOMSTERS'