STORM REID ATTENDS SPECIAL SCREENING OF ‘A WRINKLE IN TIME’

The Red Carpet Was Complete Fire 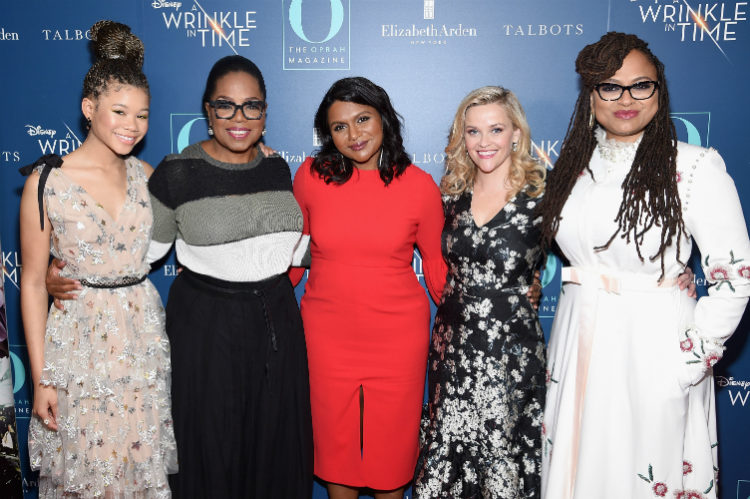 We are less than 24 hours away from the public debut of A Wrinkle In Time, and Oprah is all about celebrating this monumental film. The billionaire businesswoman hosted a special screening for the film, hosted by O magazine, earlier this week.

Oprah was joined by the movie’s director, Ava DuVernay, and cast members who were all smiles on the red carpet. Storm Reid, Mindy Kaling, and Reese Witherspoon got a cute candid with the event’s host.

One of the most significant things about A Wrinkle In Time is its all-women cast working on the frontlines and in the background. Ava DuVernay was intentional with selecting women from varied cultural backgrounds to bring a sense of diversity to the set. A Wrinkle In Time is also one that places a girl at the helm of science and technology, which are fields often classified as male-dominated. 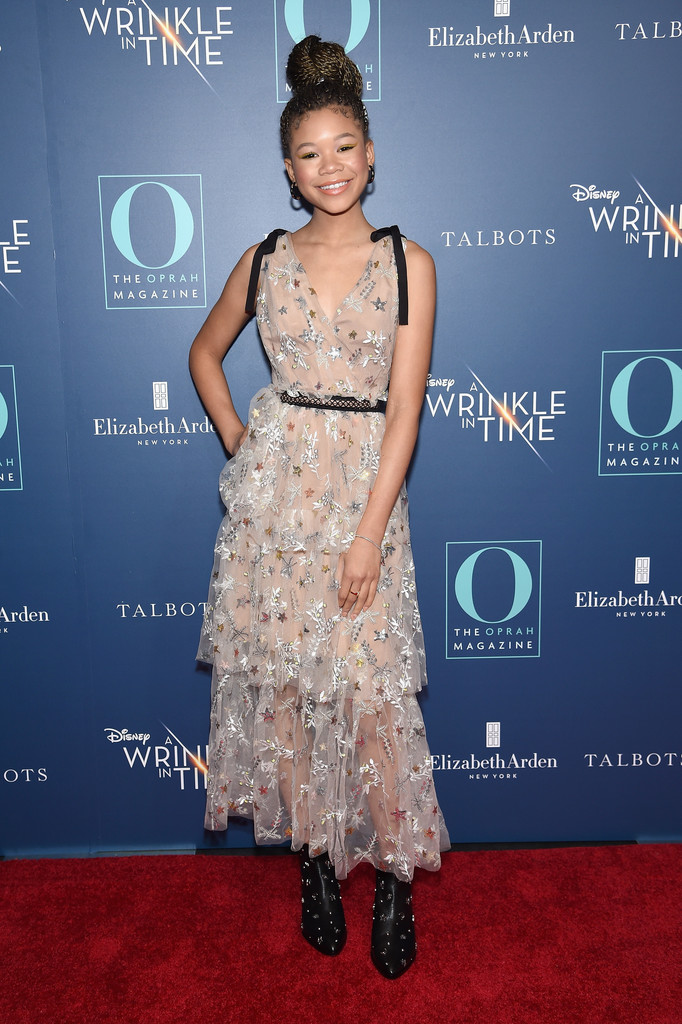 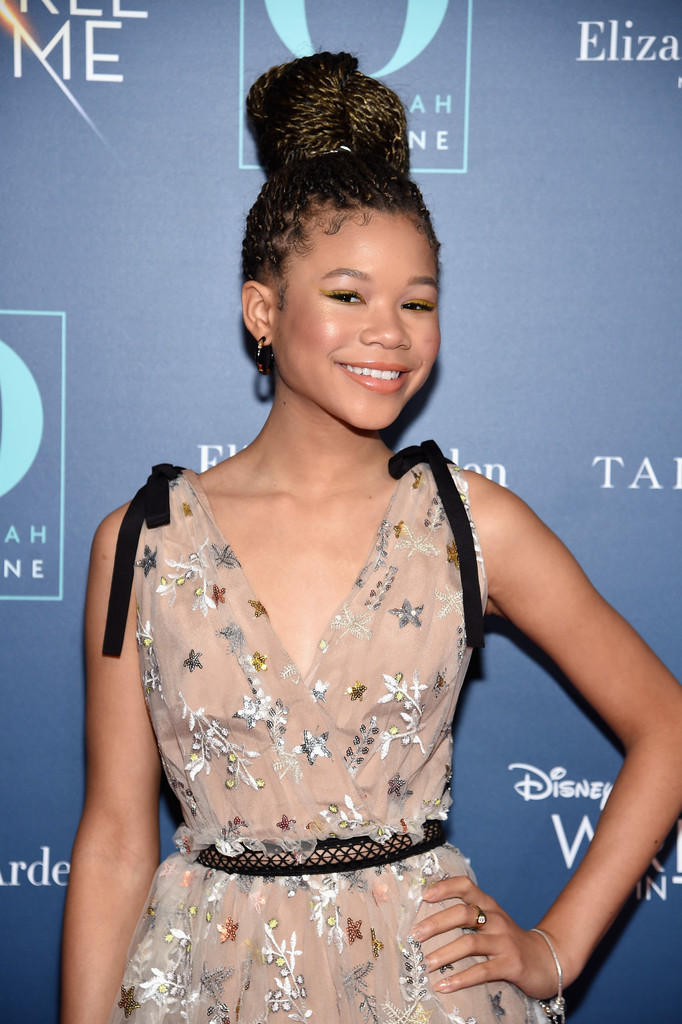 10 PREGNANCY CRAVINGS THAT WILL LEAVE YOU WITHOUT AN APPETITE

10 PREGNANCY CRAVINGS THAT WILL LEAVE YOU WITHOUT AN APPETITE