Stevie Owes More Than $1.3 Million In Back Child Support 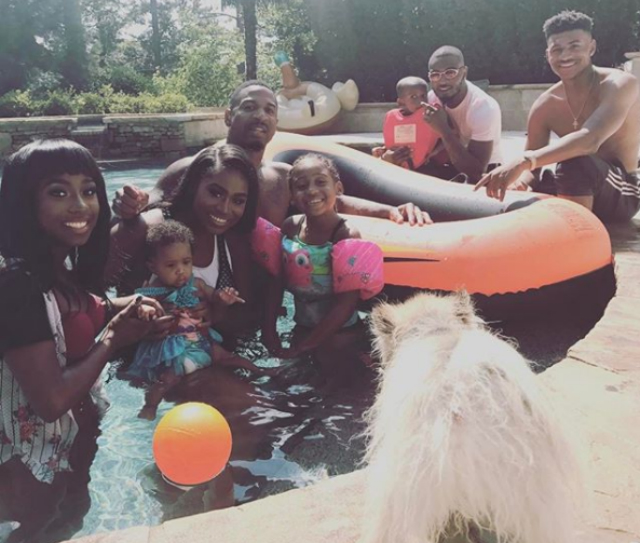 Stevie J is allegedly on the chopping block for millions in unpaid child support and the authorities are ready to take action. TMZ claims to have the inside scoop on what could signal major problems ahead for the producer.

“Stevie J wouldn’t put up in his child support case … so he’s getting locked up.

The U.S. Attorney Southern District of NY, tells TMZ … the ‘Love & Hip Hop’ star will have to turn himself in to authorities April 10 for failure to pay child support. Stevie owes more than $1.3 MILLION in back child support. These cases are usually handled in state court, but the amount owed, the length of time he was in arrears, and the fact that the people involved are in different states all make it a federal case.”

Stevie J admitted that he failed to make all of his child support payments last February. The celebrity father was then ordered to pay a lump sum of more than $1.3 million and placed on probation for three years or until he brought his accounts current, whichever came first.

Federal prosecutors wanted Stevie J to do time in prison back then, but he was spared by a merciful judge. What will the Love & Hip Hop star’s outcome be now that he is back in court over the same matter? Only time will tell.

Stevie J is the proud father of six kids.

WINNIE THE POOH COMES TO THE BIG SCREEN IN 'CHRISTOPHER ROBIN'

VIOLET MADISON CELEBRATES HER EIGHTH BIRTHDAY WITH FAMILY AND FRIENDS

VIOLET MADISON CELEBRATES HER EIGHTH BIRTHDAY WITH FAMILY AND FRIENDS