Bobbi Kristina Will Never Be Forgotten 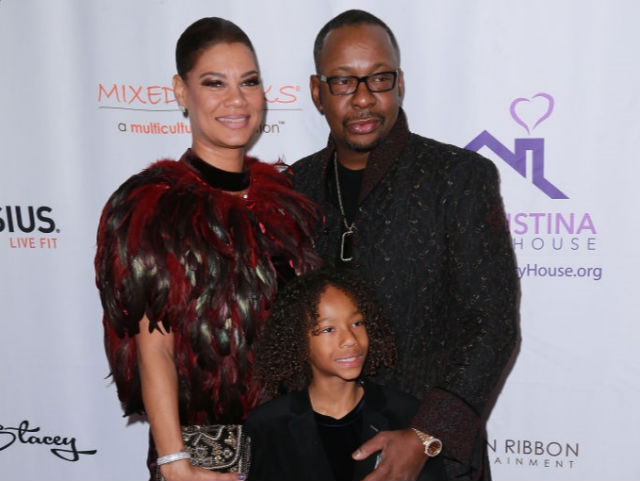 Bobbi Kristina is gone but not forgotten. Bobby Brown joined others in remembering his late daughter at the Bobbi Kristina Serenity House Gala this past weekend.

Bobby Brown and his family took center stage at the Taglyan Cultural Complex in Hollywood, California, where the event was held on Sunday. Photographers were sure to get a few pictures of Bobby Brown along with his wife, Alicia Etheredge-Brown, and son, Cassius Brown. 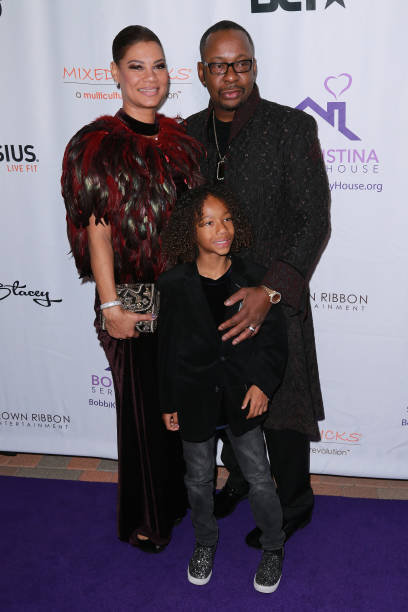 The Bobbi Kristina Serenity House was founded in 2015 after Bobbi Kristina died as the result of drowning in a bathtub. Bobbi had been the victim of domestic violence for some time before she passed away. Her boyfriend, Nick Gordon, was the culprit suspected of abusing Bobbi during their relationship. Gordon was eventually found legally responsible for Kristina’s death and subsequentially arrested.

The Bobbi Kristina Serenity House was established to give women an out so they need not suffer in silence like Bobbi Kristina. The foundation’s mission is as follows:

“We will provide a 24-hour crisis intervention, emergency transitional shelter, access to resources/referral services, and advocacy for social change with expert support services for victims and survivors of domestic violence.

We are committed to eliminating the epidemic of domestic violence and oppression against young ladies and women, by changing the current misogynistic beliefs and institutions which encourage violence. We seek to give a voice to the voiceless.”

Thank You all for a wonderful evening in remembrance of #BobbiKristina my family appreciates your support. – The Brown Family