KHLOE KARDASHIAN AND TRISTAN THOMPSON ARE EXPECTING A GIRL! 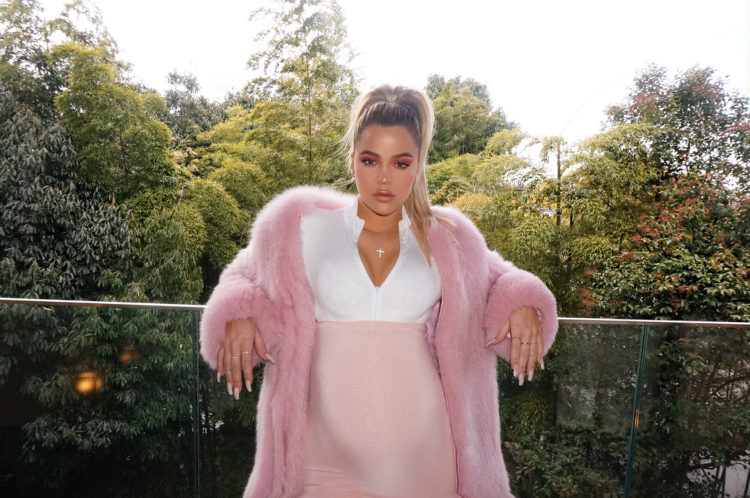 Khloe Kardashian is having a girl! Keeping Up With The Kardashians viewers learned the sex of the reality star’s unborn child this past weekend.

“I don’t feel like I’m having a girl,” Khloe told her younger sister, Kylie Jenner, who was ecstatic to share the news with her expectant sibling. “This is so exciting,” Kim Kardashian, who was beside her sister for support, said. “It’s okay,” Kim added. “I cried when I found out North was going to be a girl.”

Khloe later took to Twitter to express excitement over her and boyfriend Tristan Thompson’s princess. “I am now so excited my daughter will have forever best friends with Chicago and Stormi,” she exclaimed. “God is great!!! Thank you, Lord, for our princess.” Khloe went on to interact with her social media fans who were convinced that she was having a boy.

Congratulations! Everyone says you feel what you’re having and I felt like I was having a boy LOL it’s a complete scam that you feel that you’re having LOL only God knows what he’s doing ? https://t.co/wAdp5VPtSW

Khloe Kardashian and Tristan Thompson announced their expectancy last year. The couple’s little one will arrive in coming weeks. Stay tuned to see what Khloe and Tristan name their princess. In the meantime, get caught up with the Kardashians in this week’s Keeping Up With The Kardashians recap!