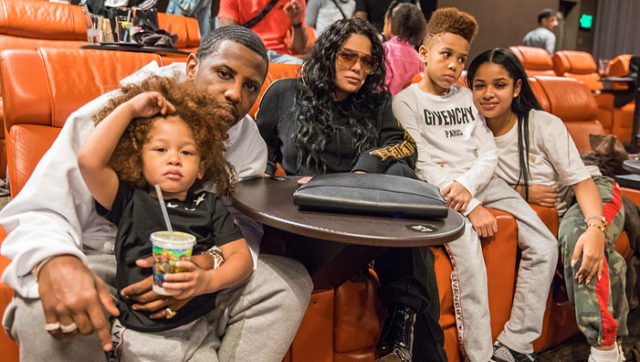 Black Panther have made history in more ways than one. Fabolous made sure that he and the family got in on some of the record-breaking activity this past weekend. The celebrity father treated his loved ones and a few of his friends to a free screening of the Marvel film this past weekend.

“All-Star Weekend was a busy time for most but still wanted to provide an opportunity for the parents to take a moment to take the kids to enjoy a good movie representing a new type of hero in a different type of setting,” Fabolous exclaimed. “Thanks to @sir_asifiqbal for the hospitality & @mannyhalley for the assist,” he wrote online. 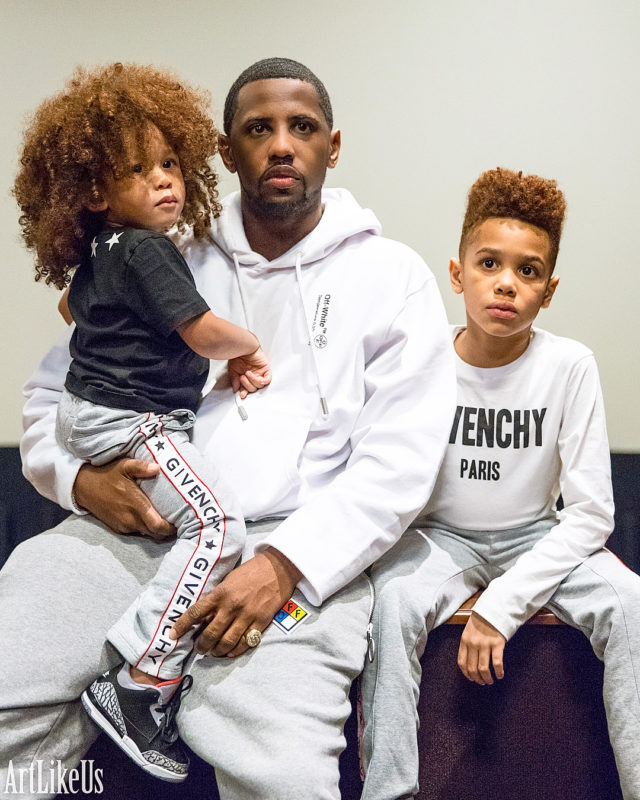 The star father later took to the Internet to tell fans how he and the family approved of Black Panther. “#THEFAMILY approves Black Panther,” the rapper shared. “My bad @michaelbjordan, my son @iamprincejoso said your death was his favorite part. But I loved your character & thought Kilmonger sparked some change in tradition! Good movie and if you haven’t taken your kids to see it yet, do it ASAP!”

You should definitely consider seeing Black Panther in theaters if you haven’t already done so. The film has broken several box office records and is well on its way to earning upwards of $800 million worldwide. 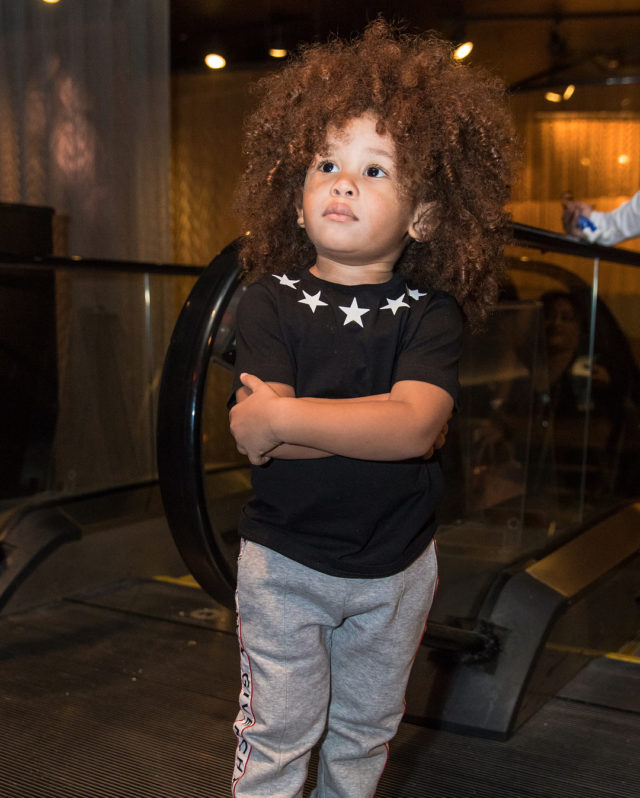 Many have taken the reality of an African-American Marvel superhero on the big screen as an open door for more diversity in the theaters. In fact, theater owners are allegedly calling for more films that represent more than just one demographic.

“Theater owners have been asking for more diversity in movies for a long time, and by diversity we mean diversity in casting and diversity in times of the year when movies are released,” John Fithian, a top lobbyist for the exhibition industry, tells media. “The traditional norm is that big movies only go in the summer and winter holiday,” he explains. 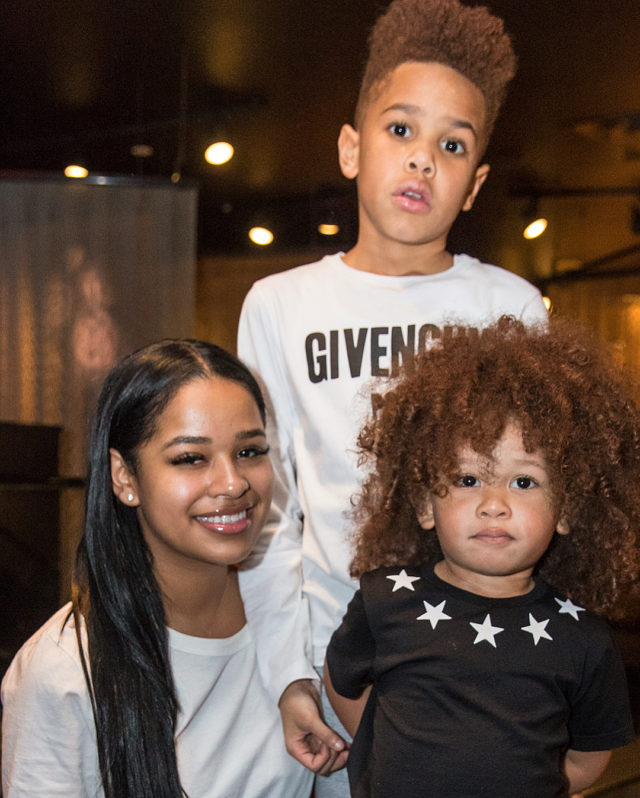 “Black Panther proves if you’re good, people will come out and see you any time of the year. It also shows that a movie with an all-black cast and a black director can break records. It’s not the race or the sex of the actors in a movie, it’s the quality of the movie that matters.”

You can see all of the quality put into this blockbuster as Black Panther continues to show in theaters nationwide. Fabolous is the proud father of two children.

'KUWTK' CHRONICLES: FIND OUT WHY KHLOE HELD OFF ON CONFIRMING HER EXPECTANCY