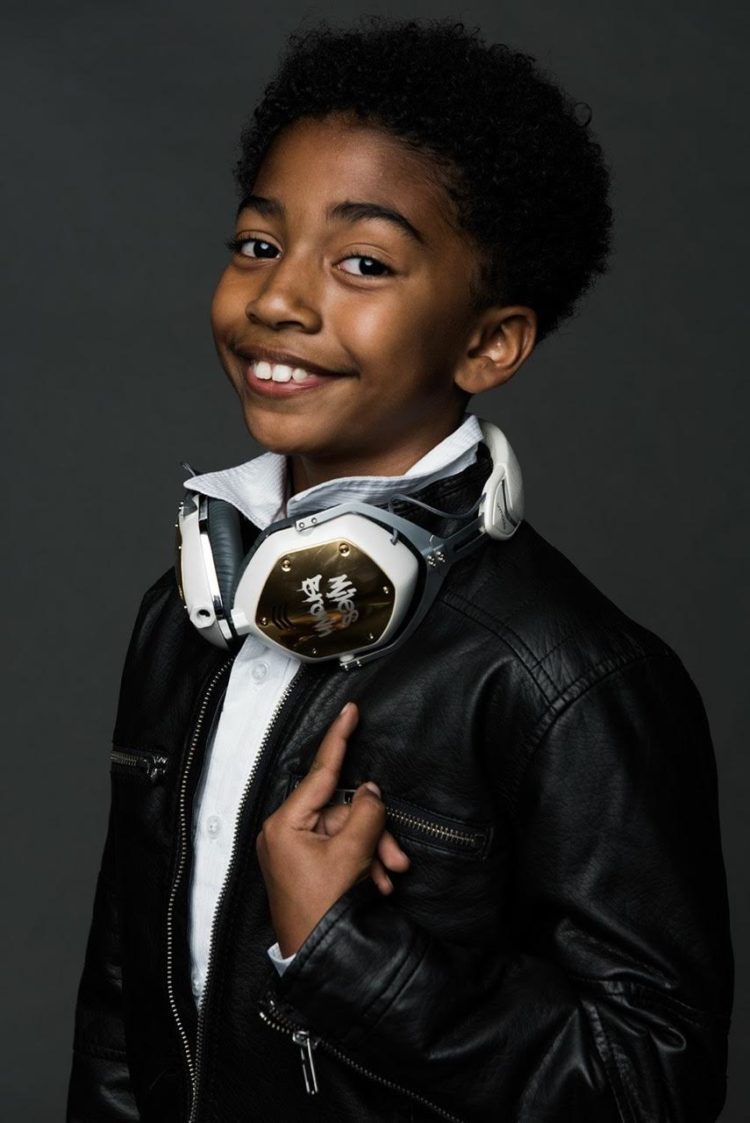 Known for his tremendous talent on screen, it seems as if Black-ish star Miles Brown has been holding out on us. Recently, the talented rising star was an NBA correspondent at this year’s All-Star Weekend; however, in addition to his correspondent duties the young star was also the entertainment!

During the pre-game, Brown performed his first single “NBA”. The song is coupled with a music video that features former LA Laker Derek Fisher and LA Dodger Yasiel Puig.

“I wrote this song to inspire people to chase their dreams. My dream is to play in the NBA one day, and I am doing everything I can to make that happen,” Brown wrote in an email to Blavity. “I love to sing, dance and act… I have a lot of goals and I hope my song can inspire others to dream as big as I do. #DreamBigInspireMany.”

Check out Brown’s music below. Let us know if you think he has a future behind the mic. We definitely think that it is bright!