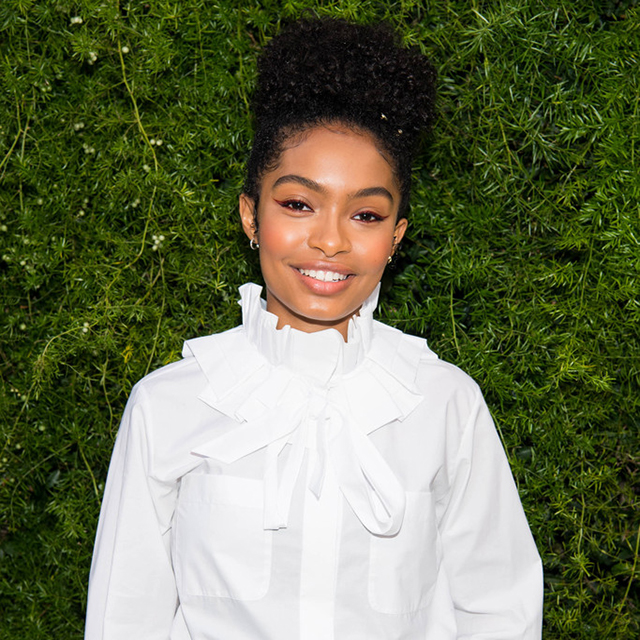 Black Panther is on the tip of everyone’s tongues, breaking records world-wide. With enthusiastic fans all across the nation, this latest Marvel hit is poised to unquestionably make history.

One young activist that has truly etched her own place in the record books, in her own right, Yara Shahidi, has taken to pen and paper, doing what she so eloquently does best-penning essays. In her latest piece, an essay for The Hollywood Reporter, the young starlet discusses the impact of the movie from a Generation Z point of view. Check out Shahidi’s essay below as printed in The Hollywood Reporter.

I’ve been a Marvel comics fan since the age of 10, when I discovered that the world of the X-Men comics was an allegory of the Civil Rights and LGBTQ movements. And I was more than excited to see Black Panther — having had it marked on all of my calendars for months. Sitting with my family, in a theater of equally excited moviegoers, actors, musicians, professors, supporters and filmmakers — iconic in their own right — was surreal, as we collectively reveled in the black magic brought to life by Ryan Coogler.

To understand that a film like Black Panther is possible speaks to the bigger implication that we now have a movie that utilizes a predominately black cast securing the same press, the same funding, the same attention from the film studio, audiences and reporters alike left an impression on my soul. Films can unabashedly be about the black experiences and how these experiences are not niche but complex and worth living on a global stage. The subtext of the movie and its very title are derivative of the Black Power movement of the ’60s. The visual symbolism of the Wakandan throne is an homage to Huey P. Newton, one of many references seeded in the film. Each female character embodies power in her own distinct way, and the female warriors, the Dora Milaje, are viewed as empowered humans, charged with the protection of Wakanda.

Superheroes, because of the history of a white aesthetic, have been very homogeneous — and with the creation of the world of Wakanda, a certain feeling washed over me, searching and finding the superhero in me. Black Panther is breaking barriers as a movie and as a cultural moment; making me feel like I have permission to celebrate our diverse culture, while demonstrating to corporations and studios alike that our art is important and profitable. The success of this movie is undeniable, and I’m so fortunate that my younger brothers and I are growing up in the era of Black Panther — an era in which our blackness is not only being normalized but honored.

What did you think? Do you feel the same? We want to hear from you.

HAVE YOU WATCHED 'BLACK LIGHTNING' LATELY? THESE COUCH REACTIONS WILL GET YOU BACK INTO THE LOOP

HAVE YOU WATCHED 'BLACK LIGHTNING' LATELY? THESE COUCH REACTIONS WILL GET YOU BACK INTO THE LOOP