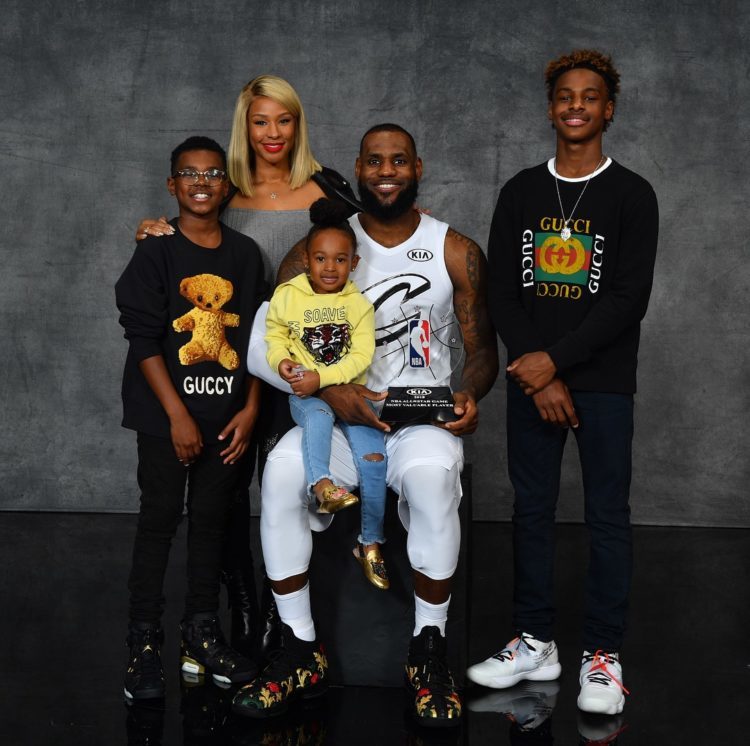 LeBron James was named All-Star MVP for the third time in his career this past weekend at the 2018 NBA All-Star game. James handpicked his team and then carried it to victory in a win for “Team LeBron” over “Team Stephen” on Sunday.

After the game, LeBron brought his son LeBron Jr., his son Bryce and his daughter Zhuri on the court to pose with his MVP trophy. “It’s just a good time to be alive, I can tell you that,” James told media after the action-packed game that led to him being crowned the All-Star MVP. “[To] play this game that I love, and also being able to have my family and my boys and my little girl, and to be able to see me doing what I’m doing at a high level right now and know what’s going on. So it’s pretty cool.” 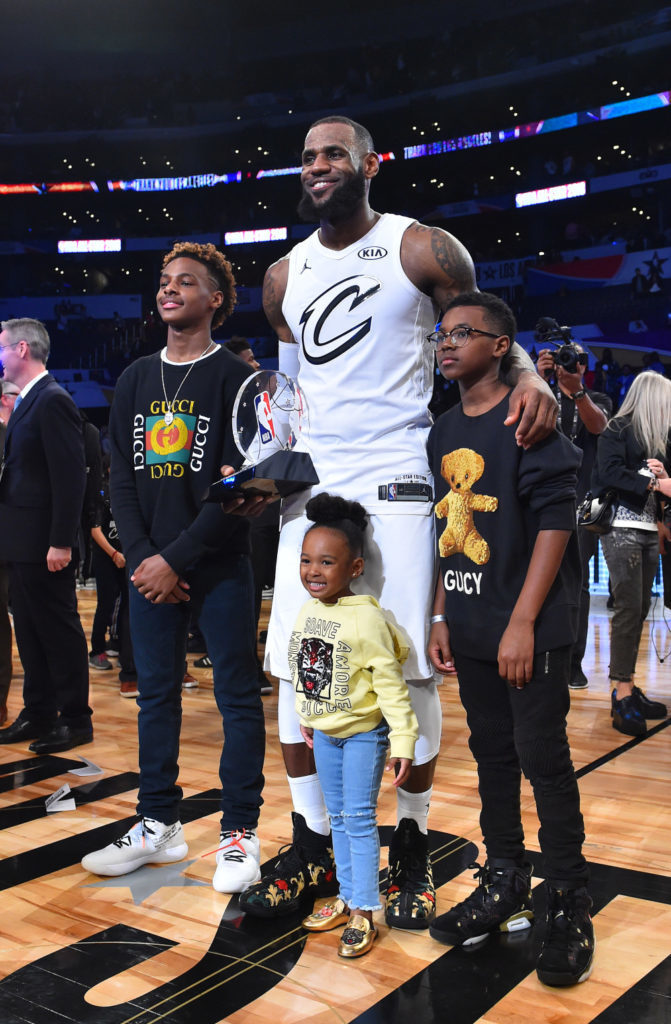 Team LeBron gained a narrow victory over Team Stephen this past weekend with a final score of 148-145. “I think myself and Stephen took it upon ourselves when we took on this format that we had to change the way this game was played,” LeBron shared with media. “It’s a great and an amazing league, being able to play with so many great athletes and great players over this 14-year run and being a part of All-Star Sunday,” he added. “I’ll never take this moment for granted.”