"I Always Wanted To Open Up A Nail Salon In Harlem" 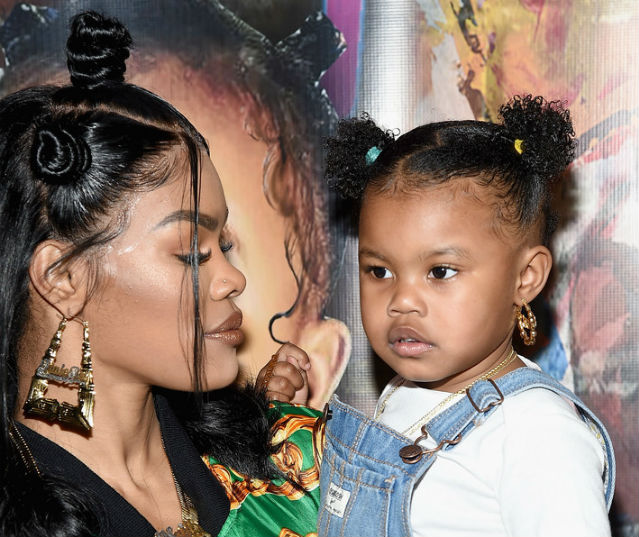 Little Iman Tayla, Teyana’s daughter, was present at the business’ grand opening. The little one, of course, stole the shine from her mom for a moment with her cuteness in the spotlight.

Missy Elliott, Lil Kim, and several other local celebrities stopped by Junie Bee Nail Salon to celebrate their friend’s new entrepreneurial venture. The salon takes on a 90s theme with decor and other things that take visitors back in time. “I love that [time] so much because that was the raw era,” Teyana revealed to media before her salon’s big debut. “There will be retro nails, new nails, gel, natural, acrylic, all that, anything you want,” the celebrity mom added.

Of course, little Iman Tayla also influenced her mom’s new business. Teyana’s upbringing was also a big factor in her decision to open the salon in Harlem, where she was reared. 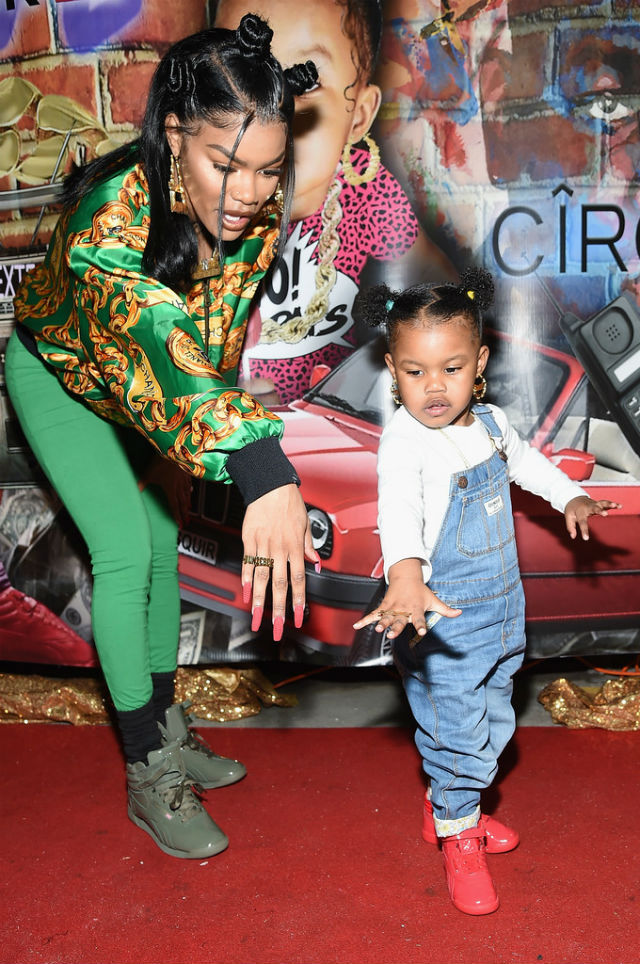 “I always wanted to open up a nail salon in Harlem, mainly to spread more opportunity in my community, because there are so many young girls out here who are so talented but their work is not being seen, or they’re being distracted by other things,” The star mom explained.

“Growing up, I thought I had to be this perfect person,” Teyana continued. “I didn’t have a demo, I didn’t have a bio or all these other things artists are supposed to have, but I was granted an opportunity to do something with my life anyway. I was a diamond in the rough, just like the girls at Junie Bee.”

Customers can get manicures for as little as $10 at Junie Bee Nail Salon. Stay tuned for more Teyana Taylor news!

MELANIE FIONA'S BOYFRIEND AND SON SURPRISED HER WITH A PROPOSAL

MELANIE FIONA'S BOYFRIEND AND SON SURPRISED HER WITH A PROPOSAL