They Shut It Down In The Name Of Fashion 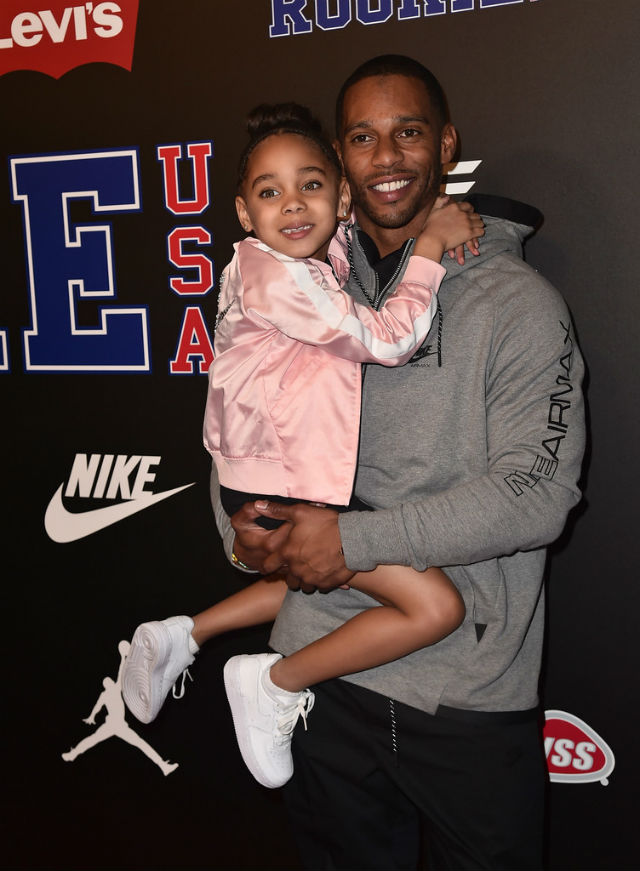 Cahuenga Boulevard has never seen so many celebrities in one place. Well, it probably has, but the Rookie USA fashion show was definitely a star-studded event. Garcelle Beauvais, Tiffney Cambridge, and DJ Khaled were three of many notable celebs in the building at the 2018 Rookie USA Show at Milk Studios this past Thursday.

Garcelle Beauvais was “that” mom during the show as she cheered her sons, Jaid and Jax, to no end while they took on the catwalk. The celebrity mom stood up to make sure that she got shots of both her kids walking down the runway and pointed to both Jaid and Jax when they finished their individual sets. Chris Paul and his wife were also in the building to support their kids, Chris Paul II and little Camryn Alexis. The brother and sister were the cutest pair as they held hands and took on the runway together. 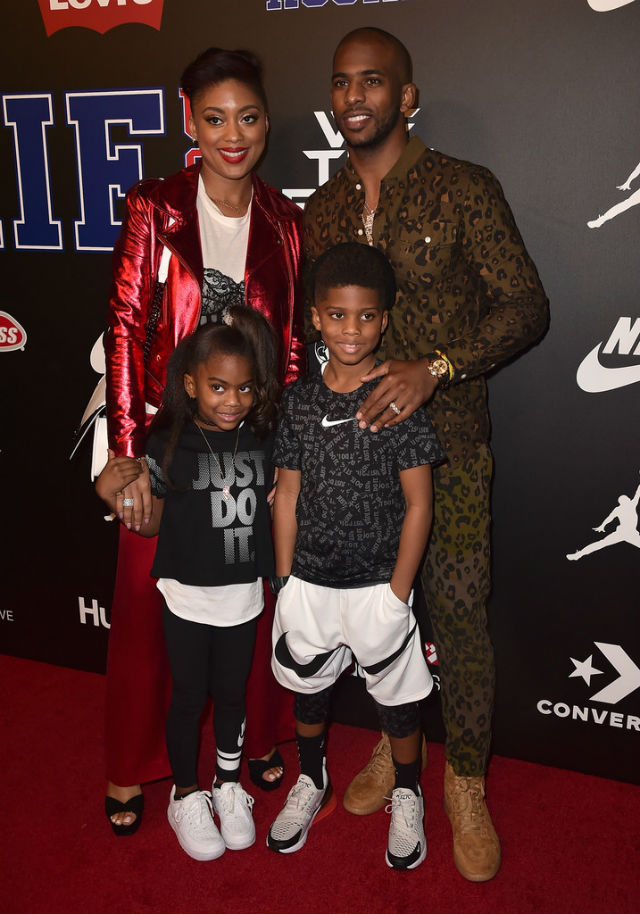 Young star  Lonnie Chavis was one of the models to capture everyone’s attention. He was all smiles during his sets, which made the masses cheer even harder as he modeled fashion’s most popular athletic brands. 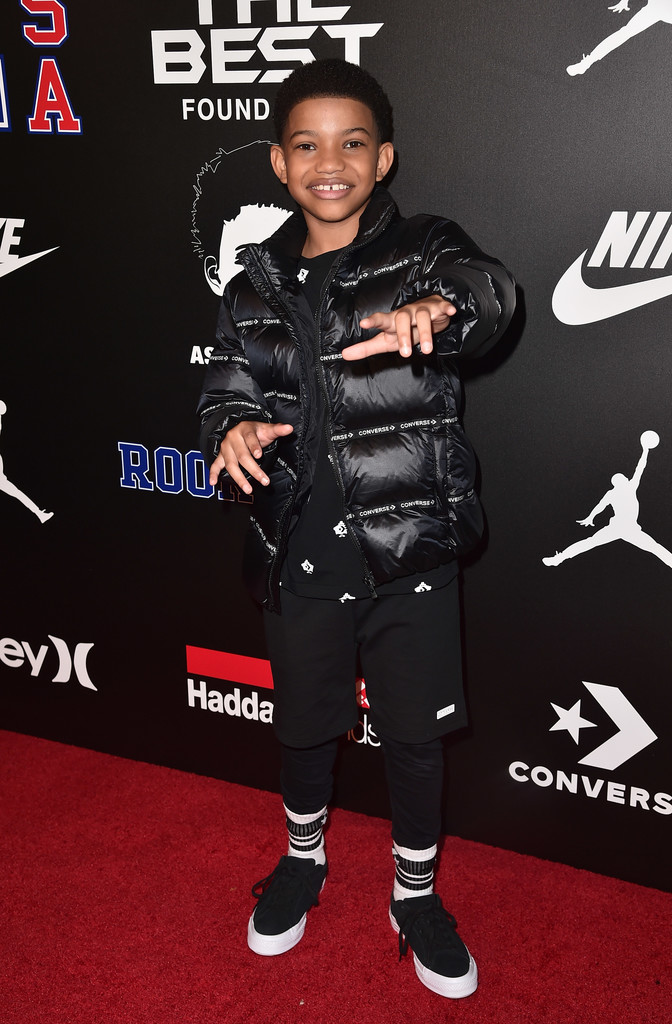 In many ways, last night’s Rookie fashion show was a fulfillment of magazine editor Tavi Gevinson’s vision. “I think…being the head of an operation like Rookie, it’s a combination of convincing yourself that no one else can ever do what you do, and that there are always at least a hundred people in the world who could do it just as well as you and better,” she said during an interview. “Rookie has a life of its own, people get it, it could stand on its own feet. I love that. That’s the goal, to be an empire where we can have a million editors.” 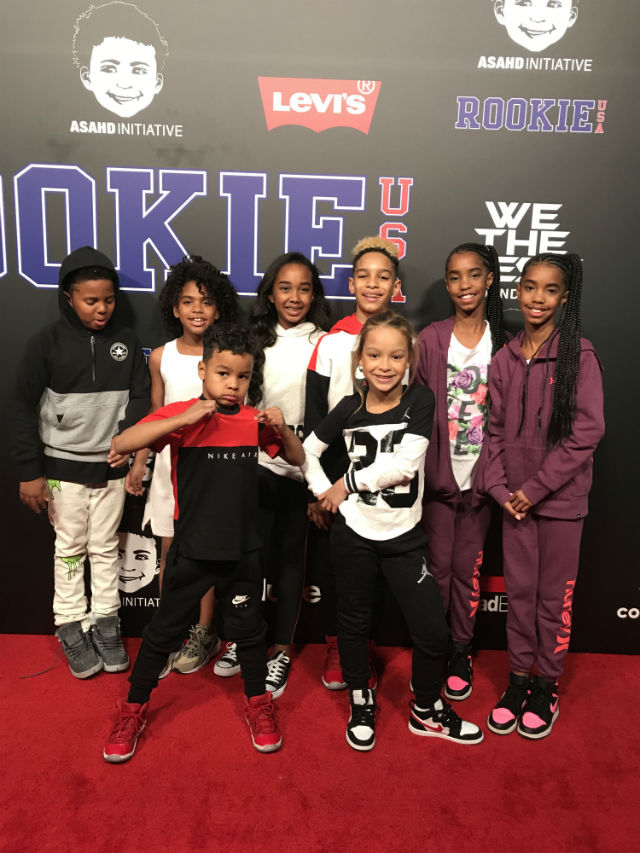 Thursday night was definitely about various personalities coming forth to make the show both unique and interesting. Check out the next few pages to see more celebrity kids who hit the runway!