This Is Going To Be Funny 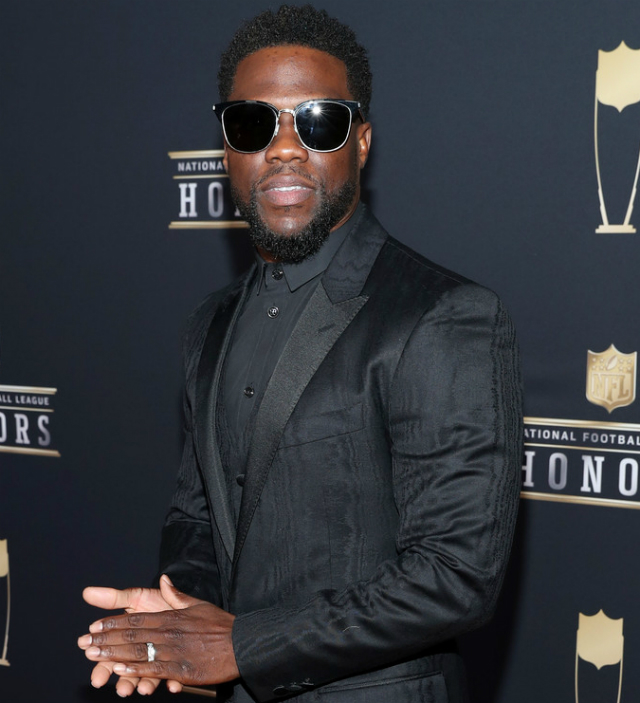 Kevin Hart is coming to FOX! The comedian’s show, Lil Kev, was picked up by the network for a pilot test run.

The animated series is based on Kevin’s childhood and features the celebrity’s vocals. Wanda Sykes, Keith Robertson, Deon Cole, and Gerald “Slink” Johnson will join Hart in this series that promises to be nothing short of hilarious.

“I really want a new animated series, that’s a huge priority,” Michael Thorn of FOX reveals exclusively to Deadline. “It’s a such a strong part of our brand,” he adds. “I think what many people think of Fox is they think of our animated shows, and it would be great to add another original animated series to go with the three series we have on right now, The Simpsons, Family Guy, and Bob’s Burgers. [Primetime animation] is so specific to Fox, we are the only ones who do it in broadcast, and I think we should continue to own that space.”

Lil Kev will definitely continue in the tradition of cartoons for adults that put FOX on the map several decades ago. This series will trail a 12-year-old ambitious Kevin Hart as he navigates the dangerous streets of Philly in hopes of making it big one day.

“It’s About Kevin Hart’s experiences growing up and how his relationship with his mother and his community led to his optimistic, positive outlook despite some of the challenges and circumstances that he grew up with,” Thorn explains. The show may be about Kevin’s life as a youngster but he certainly isn’t the only one that viewers learn about during the series. We also get to know Hart’s wise dog who talks as a human as well as his pessimistic older brother. The youngster’s mother and father also play key roles in shaping Lil Kev.

Stay tuned for more about the series and be on the lookout for a premiere date and time!

TYLER PERRY'S 'IF LOVING YOU IS WRONG:' JUSTICE SPEAKS UP

GET YOUR FREE TICKETS TO SEE 'EARLY MAN' THIS WEEKEND!

GET YOUR FREE TICKETS TO SEE 'EARLY MAN' THIS WEEKEND!