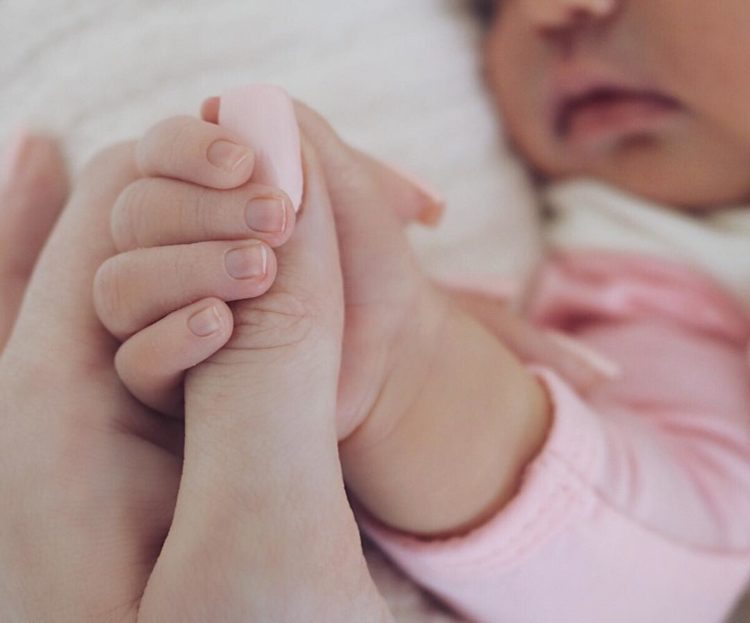 Kylie Jenner and Travis Scott have named their daughter Stormi.

Earlier today, the new mom shared a photo of her holding her daughter’s finger with the caption, “Stormi.”

In the photo, Stormi, born Feb 1st, can be seen sleeping.

This is what grandma Kris Jenner had to say about her granddaughter:

And here are some of our favorite reactions to the name:

are the kardashians actually creating a weather forecast of kids ‘it’s going to be stormi, with a chance of reign, in the north of chicago’

Stormi and Chicago West filming an episode of Keeping Up With The Kardashians in 2040 like: pic.twitter.com/PpSlSE22wF