She And Penelope Had The Time Of Their Lives 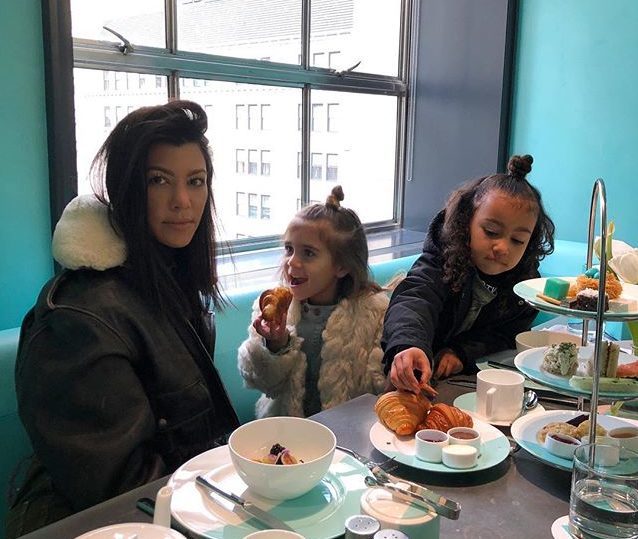 Kim Kardashian and Kanye West never fail to make sure that their kids are fashion forward. This past weekend was no exception to the rule as North rocked a stylish jacket with a cute dress. The youngster wore all-black with white accessories that made the outfit North’s own. Too cute!

Kim Kardashian spoke of her fashion sense during an interview with INSIDER last year. “I definitely have style regrets,” the celebrity mom admitted. “My style now has been very low-key [as of late],” Kardashian explained. “[I’m] so busy running around being a mom,” she added.

Kim and Kanye West became parents for the third time when the celebrity couple’s second daughter, Chicago, arrived via surrogate on January 15, 2018. North West is Kim and Kanye’s oldest child.