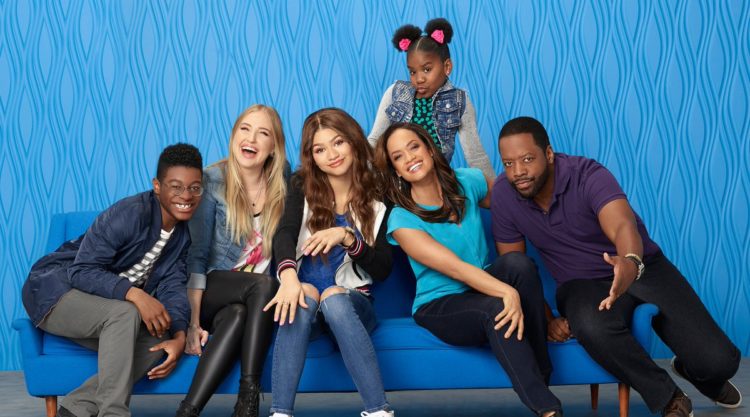 First airing on the Disney Channel in 2015, KC Undercover quickly became a household name as families gathered to watch the antics of the Cooper family as they navigated the spy world with high school math whiz, K.C. Cooper at the helm of it all. Created by Corinne Marshall, K.C. Undercover took the careers of many young favorites such as Trinitee Stokes to the next level.

JUDY on the last day of KCU….

It is very hard to say goodbye but at least we have the internet to relive all of the adventures all over again. For a bit of nostalgia, check out the season one, episode one, pilot preview below. Don’t forget to tune into to Disney, Friday, February 2nd, as the Coopers sign-off for their last mission.