"The Hype Is Deserved" 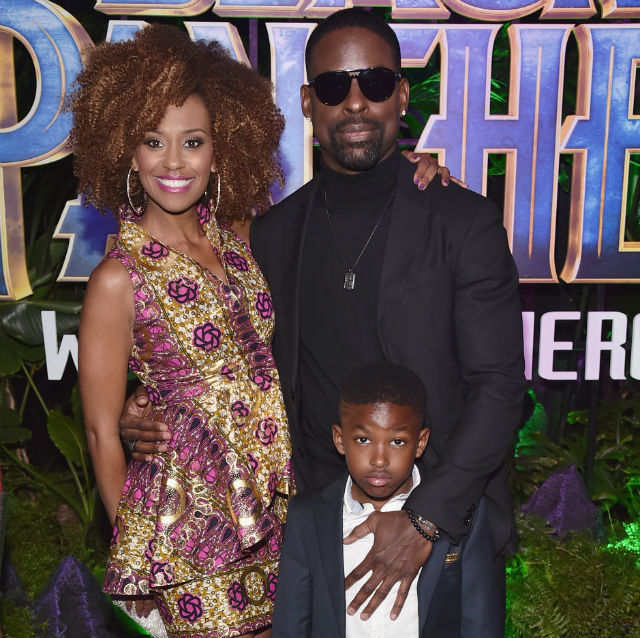 Sterling K. Brown had his wife, Ryan Michelle Bathe, and oldest son, Andrew, with him at the Black Panther Los Angeles World Premiere on Monday. The screening was held at the Dolby Theatre in Hollywood, California, and the Browns were looking quite stylish on the red carpet.

Fans have been excited about the film debut of Black Panther since Marvel announced plans to give the character shine last year. “It’s going to be awesome,” Sterling K. Brown said during a recent interview. “The hype is deserved,” he added. “I’m excited for Chad. I’m excited for Ryan. I’m excited for people of color and of the mainstream to see a black superhero, and for that to be a normal thing in society.” 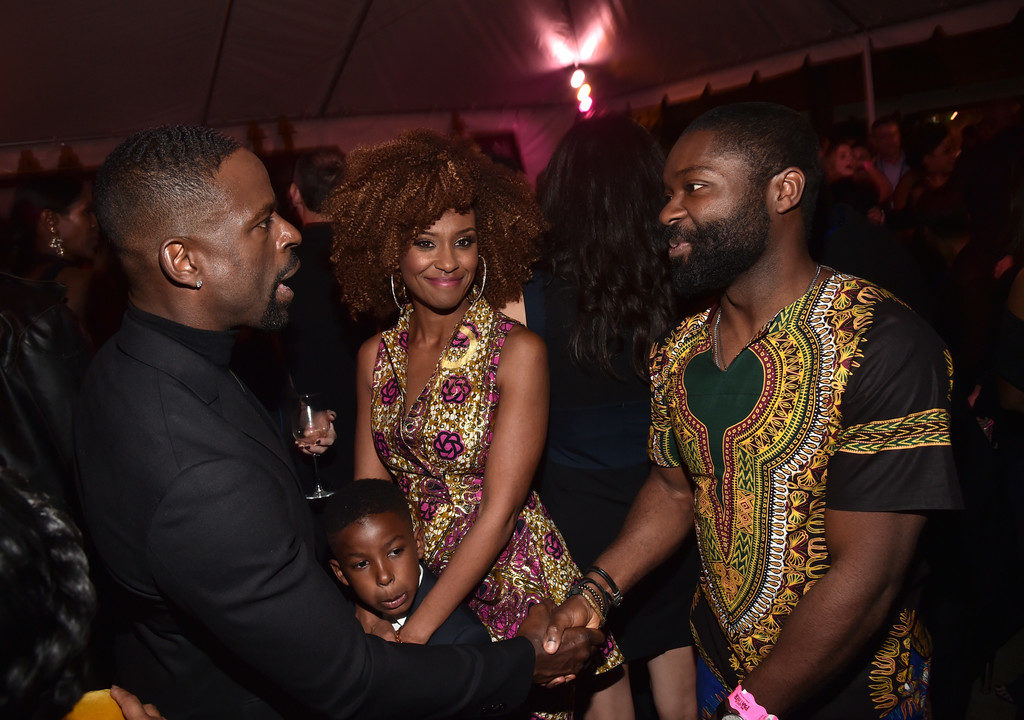 Sterling went on to reminisce about a time when he read the Black Panther comic stories without any hope of ever seeing the character on the big screen. “I can remember reading the Black Panther comic books about nine years ago and being like, ‘These are awesome. They ain’t never going to make a black superhero movie, but these are awesome,'” he revealed. “And now the day is here. Like, the tide has turned, and it’s going to be on the screen, and it’s going to be dope.”

Check out the trailer for Black Panther below and catch it in theaters on February 16, 2018!

JAY-Z ON REBUILDING HIS MARRIAGE: 'WE CHOSE TO FIGHT FOR OUR LOVE, FOR OUR FAMILY'

'ANT-MAN AND THE WASP' COMES TO THEATERS THIS SUMMER

'ANT-MAN AND THE WASP' COMES TO THEATERS THIS SUMMER