Put Another Notch On His Belt Of Experience 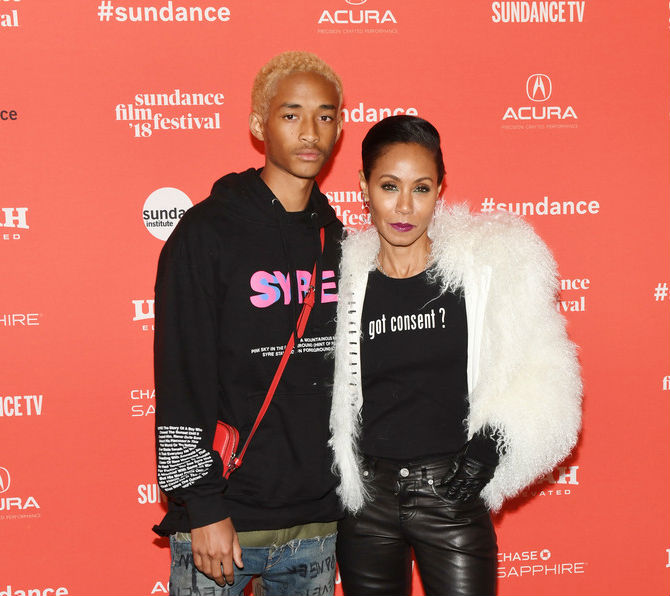 Jaden Smith had the support of his mom Jada Pinkett-Smith at the “Skate Kitchen” Premiere during 2018 Sundance Film Festival at Park City Library on January 21, 2018 in Park City, Utah. The young star debuted his new movie, Skate Kitchen, at the event.

Skate Kitchen explores the notion of gender bias in skateboarding with the main character, Camille (Rachelle Vinberg), standing out as a teen girl from suburbia who comes to appreciate the skating life. Camille faces many triumphs and a few pitfalls as she sometimes feels as though she is coming of age alone. 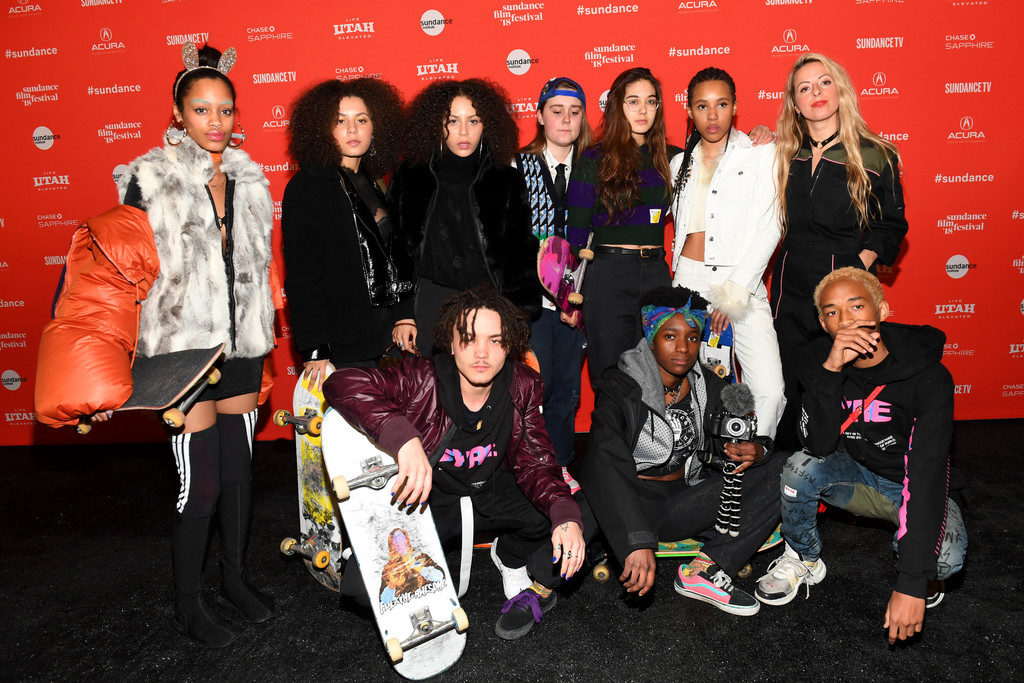 Jaden Smith can definitely identify with the main character as he has endured his share of loneliness as a skateboarder. “When you walk onto a skate park, that’s very nerve-wracking,” he tells The Wrap. “It’s 10 times scarier when there’s no one else of your same gender there doing it.” We can imagine.

Nina Moran also discusses her character. “We made it so that more girls are skating now. Before this, there was no one,” she reveals. “We know girls in Switzerland! In China! They hit us up and they’re like, ‘Wow, because of this…I realize that other girls feel like me because it felt like no one else feels like me.'” 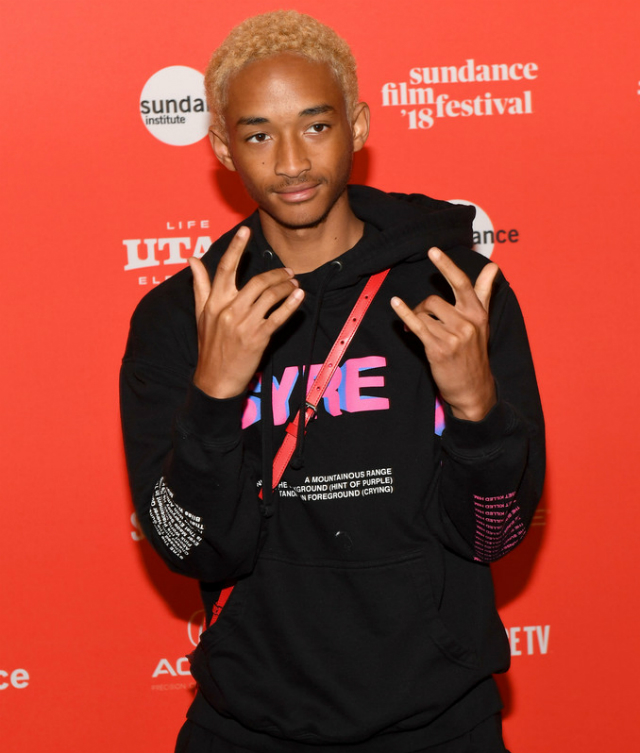