Home » YOUNG STARS » GET TO KNOW JAHI WINSTON, THE 11-YEAR-OLD THAT IS STARRING IN ‘PROUD MARY’

GET TO KNOW JAHI WINSTON, THE 11-YEAR-OLD THAT IS STARRING IN ‘PROUD MARY’ 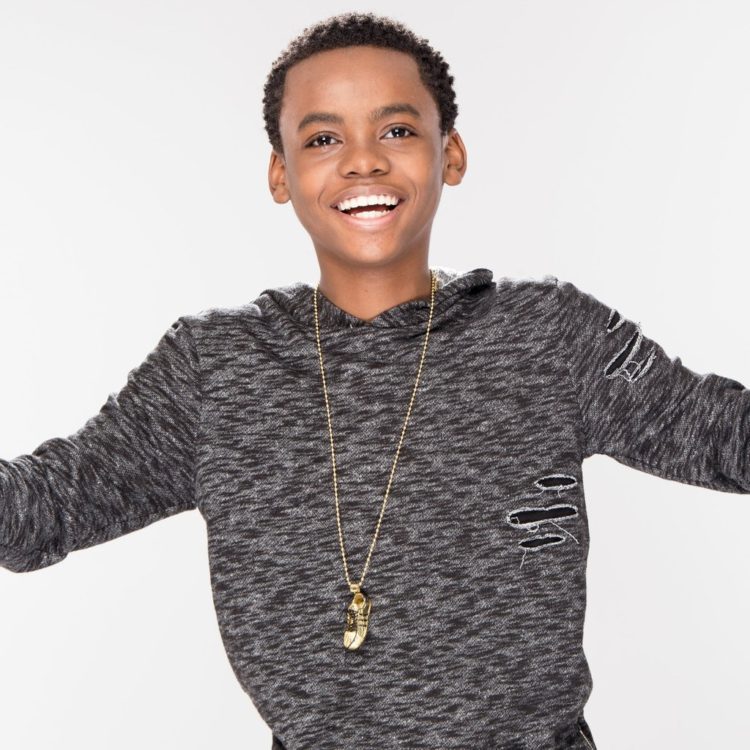 You may remember the face of 14-year-old native Jahi Winston from BET’s The New Edition Story and the Broadway production of Disney’s The Lion King.

Well, recently, the talented young rising star has hit the big screen for his first major debut alongside Taraji P. Henson in Screen Gem’s Proud Mary. In the film, Winston portrays the role of a young boy named Danny who is an “independent and combative pre-teen who has been forced to grow up too fast. After his parents were killed, Danny took to the streets, eventually taken in by an abusive drug lord. When he’s rescued by Mary, [Henson]; Danny is a far cry from the innocent young boy he was a year ago.”

Recently, the young teenage actor sat down with Atlanta’s 11Alive entertainment reporter, Francesca Amiker, to discuss the movie. Check out below what he had to say and tune in for more to come from this young man as he is also slated to star in a new Netflix drama, Everything Sucks!, as well as a comedy with funny man Kevin Hart.

Have you seen the movie? What did you think? Let us know!

EXCLUSIVE: FIVE THINGS YOU DIDN'T KNOW ABOUT DANI AND DANNAH

ZONNIQUE PULLINS SHARES HER THOUGHTS ON 'THE GREAT XSCAPE TOUR'

ZONNIQUE PULLINS SHARES HER THOUGHTS ON 'THE GREAT XSCAPE TOUR'