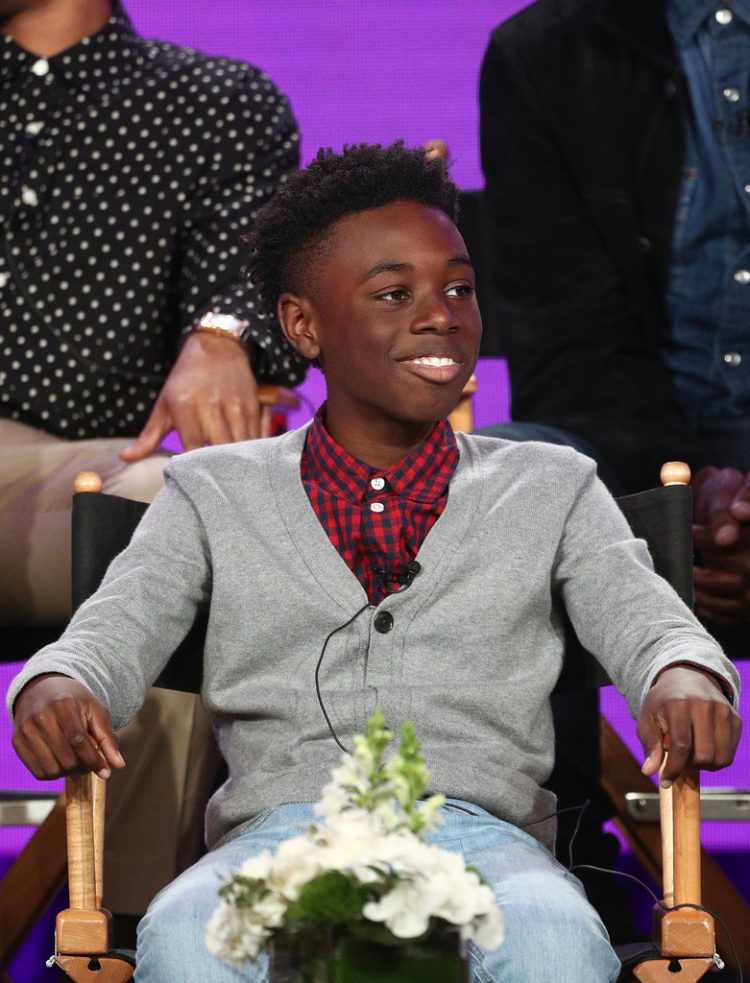 It is always fun to get to know your favorite celebrity a little better through an old fashion game of Q&A. Alex Hibbert, despite only having a few acting credits to his name, is becoming a true force in #younghollywood. Check out these five facts about this rising star, as printed in Essence Magazine.

Hibbert made his acting debut in the Oscar-winning film after his drama teacher, Tanisha Cidel, who played the principal in the film, told him to audition for the role of young Chiron.

In an interview with The New York Times, Hibbert opened up about what he learned from the Academy Award-winning actor, calling him a “second father.”

The rising star has received 12 nominations, winning six, including Best Ensemble Performance at the 2016 Gotham Awards and the Robert Altman Award at the 2017 Film Independent Spirit Awards.

He Would Love A Role On ‘The Walking Dead’

Hibbert hopes to have a similar career to Denzel Washington and wants to appear in more action movies. The actor also really would like a spot on The Walking Dead.

He hopes to one day cure cancer.

In an interview for Hey U Guys, Hibbert revealed that another one of his dreams is to be a scientist who cures cancer. “I’m going to take most of my money… Wait, some of my money, and build a lab, and I’m going to take the best scientists to work on curing cancer and stuff like that.”

What an amazing young man! We cannot wait to see what the future holds of this amazingly talented young man. We know that he dis definitely destined for greatness.

FOUR RESOLUTIONS FOR BETTER PARENTING IN 2018

'BLACK LIGHTNING' IS HERE: CRESS WILLIAMS GIVES THE INSIDE SCOOP ON HIS CHARACTER

'BLACK LIGHTNING' IS HERE: CRESS WILLIAMS GIVES THE INSIDE SCOOP ON HIS CHARACTER