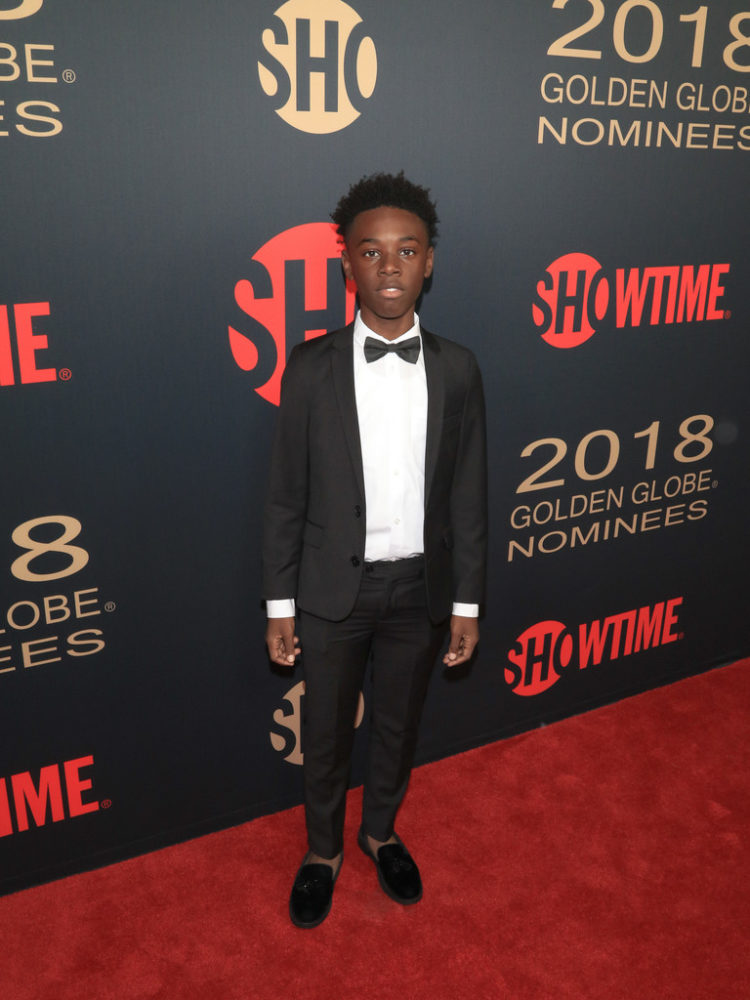 Known for his breakout role in the award-winning movie, Moonlight, Alex Hibbert is quickly becoming one of #younghollywood’s most famously recognized faces.

Recently, the young rising star, got the opportunity to go on a world-wind promotion tour for his new upcoming Showtime series, The Chi. First at an all-cast panel during the CBS/Showtime portion of the 2018 Winter Television Critics Association Press Tour at The Langham Huntington, Pasadena on January 6, 2018 in Pasadena, California. Then at the Showtime Golden Globe Nominees Celebration at Sunset Tower in Los Angeles, California on January 7th. The Chi, created and produced by Lena Waithe and executive produced by Common and Elwood Reid, is a coming-of-age story that will give viewers a first-hand look at the show title’s namesake, the windy city of Chicago.

In the series, Hibbert gets the coveted opportunity to stretch is acting skills, in a dramatic role, which is something that at times, is somewhat of a rarity, for young black actors as this humble Florida-native portrays the role of Kevin Williams, an average middle school student who witnesses a murder while walking through his South-Side Chicago neighborhood with his two best friends. 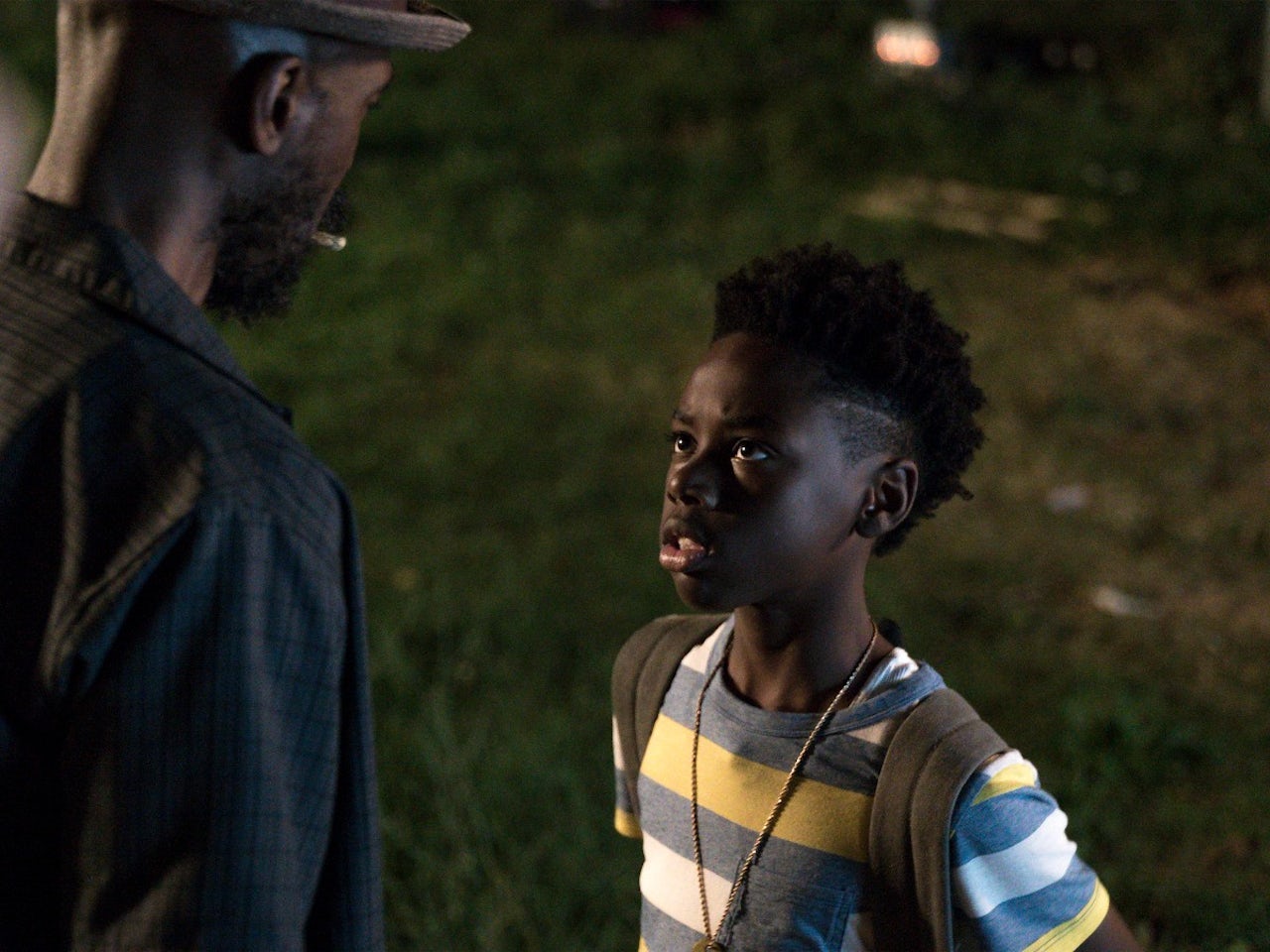 Check out what Hibbert had to stay below regarding his role on The Chi, his career path, and just what was his favorite food while filming in Chicago. Make sure to tune into Showtime on Sunday nights at 10 PM ET/PT to what is guaranteed to become an unquestionable network hit.

Have you seen The Chi? Let us know what you think. We want to hear from you.