"I Don't Want To Talk About That" 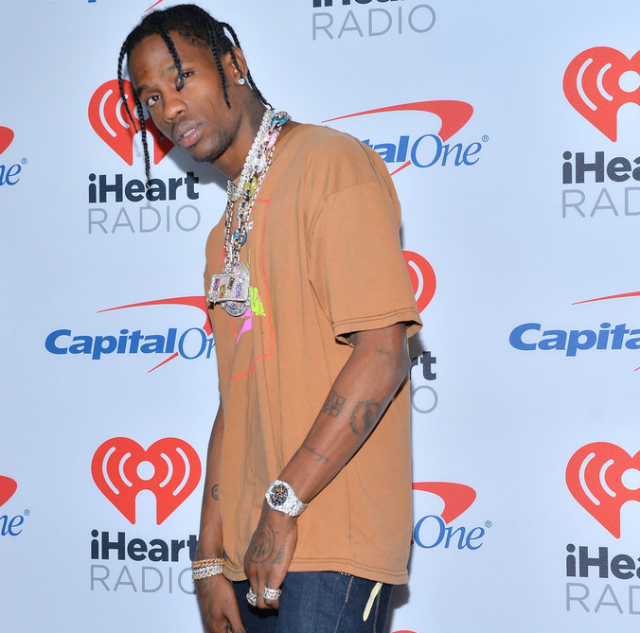 If you are looking for someone to confirm or deny Kylie Jenner’s alleged expectancy, then look elsewhere besides Travis Scott. The rapper’s lips remained sealed about the possibility of him becoming a dad for the first time even after being blatantly asked about the rumor during a recent interview with Billboard.

“I don’t want to talk about that,” Travis told the media source. “They’re just guesses,” he added. “Let them keep fishing.”

Fans and various media sources have been “fishing” for answers ever since it was revealed by a supposed insider that Kylie was pregnant. The news came around the same time that fans suspected Kim Kardashian and Kanye West were trying for baby number three via surrogate, which was a hunch that the masses got right.

Blessing your feed with these two ???? they too cute #kyliejenner #travisscott

“They know it’s going to be a frenzy when they do come out,” one insider recently told the press. “But Travis is crazy about Kylie and he feels so lucky to have her and the baby,” the family friend added.

It would be pretty cool if Kylie Jenner were indeed expecting a child with Travis Scott since Khloe Kardashian and her boyfriend, Tristan Thompson, confirmed news of their expectancy last month. Nevertheless, even if Kylie isn’t pregnant, the Kardashian and Jenner brand will live on.