by Sarie
in Featured Foundations
0 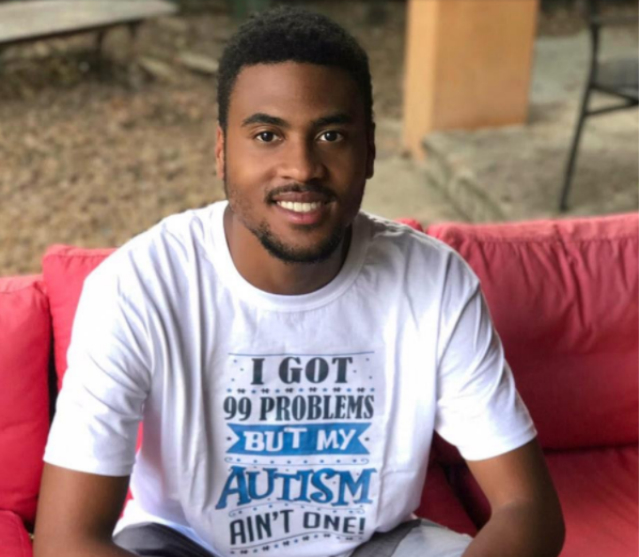 Yesterday was Giving Tuesday, and RJ Peete went to great lengths to give back. The oldest son of Holly and Rodney Peete promoted his grant program, called RJ’s Place, which seeks to support teens living with autism who have limited resources going into adulthood.

The Peetes learned of how little support autistic teenagers receive when RJ entered his adolescent years. Such especially became the case as Holly and Rod’s oldest son approached young adulthood and began looking forward to a job and driving abilities. RJ faced a bit of an uphill battle in establishing his independence. Such is the reason why he partnered with his parents’ foundation, The HollyRod Foundation, to form a grant program to help those coming behind him.

According to the organization’s statement,

“Teens with autism are no different than neuro-typical teens. They have needs and desires that they want to fulfill on their own, with their own money. They want to be independent as much as possible and to contribute to society.

HollyRod provides RJ’S PLACE grants to autism centers across the United States and Canada to support vocational training, employment opportunities and job placement services. Our goal is to ready teens for the workplace, help them identify their core talents and assist with locating suitable employment.”

You can learn more about RJ’s Place and donate here! Holly Robinson Peete and Rodney Peete are the proud parents of four children. 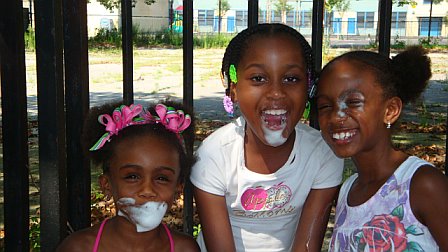 MALAAK COMPTON ROCK TAKES HER KIDS ON A JOURNEY

Malaak Compton-Rock, the wife of comedian Chris rock, is the founder of The Angel Rock...